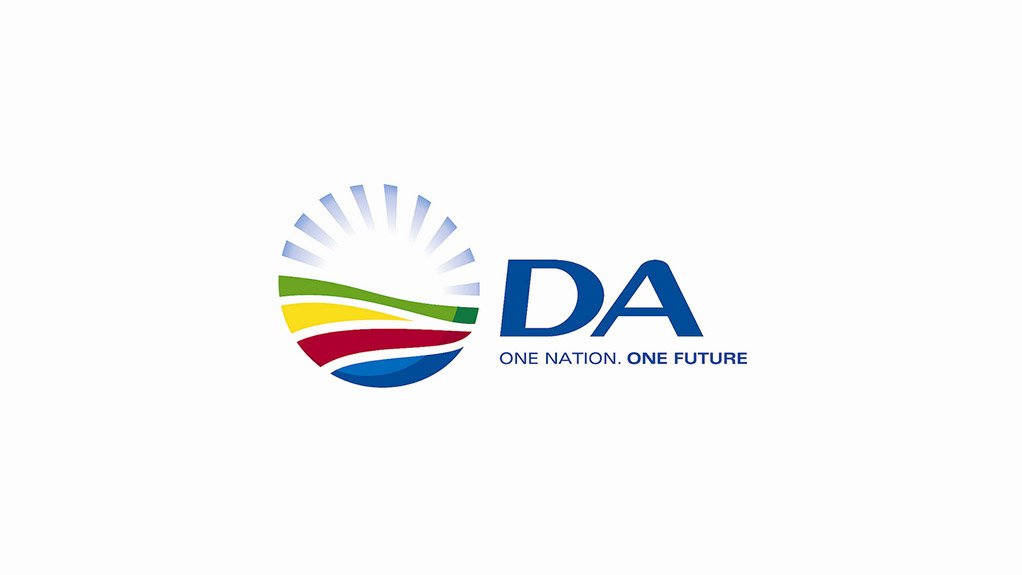 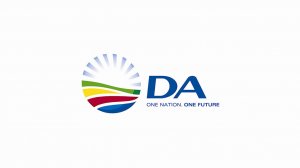 If the Films and Publications Amendment Bill is passed in its current form, South Africans may no longer upload videos to online channels, such as YouTube, Facebook, Twitter and Instagram – unless they register as a distributor and pay a registration fee, the Democratic Alliance (DA) said at a media briefing on Monday.

The amendment, dubbed the Internet Censorship Bill, will be deliberated in Parliament on Tuesday and it is, according to the DA, “simply bad news”.

DA spokesperson on communication, Phumzile van Damme, claimed that government is increasingly overplaying its hand with regard to freedom of speech.

“There seems to be a firm hand in a broader project of censorship that is very worrying," said van Damme.

“The ‘Internet Censorship Bill’ in its current form gives government wide-sweeping powers to censor content on the internet,” she added.

The party cited problematic provisions in the bill that broadly fall into three categories – it’s unconstitutional, it uses broad and vague terminology and it gives the minister of communications extensive powers to impose penalties on transgressors.

Van Damme said the bill interferes with the powers of a Chapter 9 institution – the Independent Communications Authority of South Africa (Icasa) – in that the body would not be allowed to issue or renew broadcasting licences unless the broadcaster is registered with the Film and Publications Board.

“The board cannot instruct Icasa when it may or may not issue or renew a broadcasting licence,” Van Damme said.

“The board would overstep its mandate and infringe on the powers of a Chapter 9 institution,” she added.

In addition, the bill seeks to curtail the distribution of digital films in that such content needs to be “pre-classified” by the Films and Publications Board. The terminology used in this provision is broad enough to include all digital videos and films – also user-generated video material – that are uploaded on social media platforms.

In addition, the bill also infringes on individuals’ right to privacy, according to the DA.

A section in the bill states that any person who distributes a film or game classified as “X18” must keep a register when access to the content is granted to a user. The user’s name, address and age will be captured in the register and the CEO of the Films and Publications Board will have access to this register.

“This is an unjustifiable breach of the right to privacy, which includes the right to not have your private communications infringed,” Van Damme said.

“The legislation currently being pushed through Parliament is unacceptable. The DA will do everything possible to ensure the bill does not pass in its current form,” she concluded.