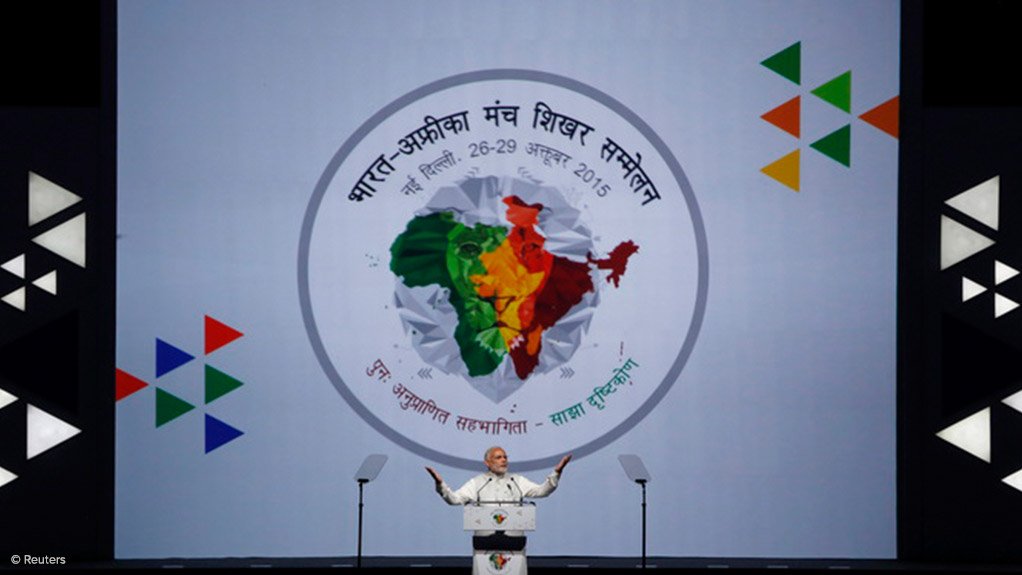 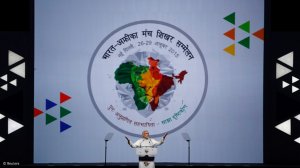 Like many African countries, Mozambique faces extractive ventures that exploit its natural resources. Previously they came from the global north, but they increasingly originate from new players in the global economy such as Brazil, Russia, India, China and South Africa (or BRICS). Whether the new investors will be more socially or environmentally responsible than the older ones remains to be seen.

On the surface, the BRICS appear less exploitative and even co-operative. India, for instance, has emerged as a major player in Mozambique’s energy sector. This has been part of India’s growing trade links with the continent.

The recent third India-Africa Forum Summit underscored India’s growing ambitions in Africa. Over the last decade India-Africa trade has expanded by 14 times to more than US$70 billion, but it is still overshadowed by China.

India has considerable expertise in green economies, including bioenergy – which is a form of renewable energy made from biological sources and solar photovoltaics. It has provided training to African partners in biogas, rural credit and food processing through the Indian Technical and Economic Co-operation program since 1964.

But this southern engagement also has a pernicious side, entrenching high-carbon development.

The coal and gas rush

Mozambique now ranks second, after Mauritius, in India’s foreign direct investment in Africa. Much of it is targeting Mozambique’s burgeoning coal and gas industries.

In 2008, geologists confirmed the Moatize coal seam in Tete province is the world’s largest untapped coal deposit. It was rich in coking coal, used for manufacturing steel, and thermal coal, used for power generation. Mozambique is the second-largest player in coal in Africa, according to the Africa Energy Outlook.

Mozambique’s extractive boom has shifted to the Rovuma Basin, on the border with Tanzania, where Africa’s largest gas discovery occurred in 2011. Major investments are underway, with production expected for 2020. Analysts project that Mozambique will gain $115 billion from liquefied natural gas exports from 2020 to 2040. This will potentially reshape the state budget, but require costly processing facilities.

These coal operations are detrimentally affecting nearby communities. To make way for Vale’s operations, 1300 rural families were relocated in 2009.

An investigation by the Mozambique Centre for Public Integrity found the company had pursued a divide and rule strategy in dealing with the community. Houses for resettlement were built with leaky roofs and without foundations.

According to activists, Jindal has not found suitable land for resettlement and initiated mining while communities remain in the area. In some cases, mining was started before Environmental Impact Assessments were completed.

Much of Mozambique’s gas is destined for Asian markets. Several Asian importers are jockeying for blocks of gas fields operated by Italian and US firms. A number of Indian firms jointly agreed to invest $12 billion to develop an offshore block. India and Mozambique signed an accord in October 2014 to enhance cooperation in the nascent gas sector but very little content is publicly available.

The growing threat of climate change has boosted the profile of renewable energy. The Mozambican government is pursuing investment in this area. Yet the state’s interest in renewables is tempered by the push to expand broader energy access. Mozambique has an electrification rate of 20.2%, among sub-Saharan Africa’s lowest.

A key example of BRICS engagement in low carbon development involves the tender to construct Mozambique’s first solar module plant. The project was facilitated by a $13mn concessional loan from India’s Exim Bank and managed by the Mozambican state agency, National Energy Fund.

The plant opened outside Maputo in 2013, producing 5MW of capacity annually. The inputs are externally sourced and Mozambique’s energy fund purchases most output, with little marketing to households. Only Indian firms were eligible to tender, reflecting India’s influence over the process.

Our research suggests India’s engagement in renewable energy in Mozambique is increasing. But it pales in comparison with amounts invested in extractive resources.

India on the high carbon road

Some view this as fostering growth and diversifying international partnerships. And this could potentially extend beyond energy into mutually beneficial co-operation and knowledge exchange.

But Indian investors targeting Mozambique’s extractive resources risk pushing the county onto a high-carbon pathway. This can be seen in the planned coal-fired power plants and involuntary population displacement. Such moves could steer the country in an unsustainable direction, making green growth and climate resilience more difficult to achieve.