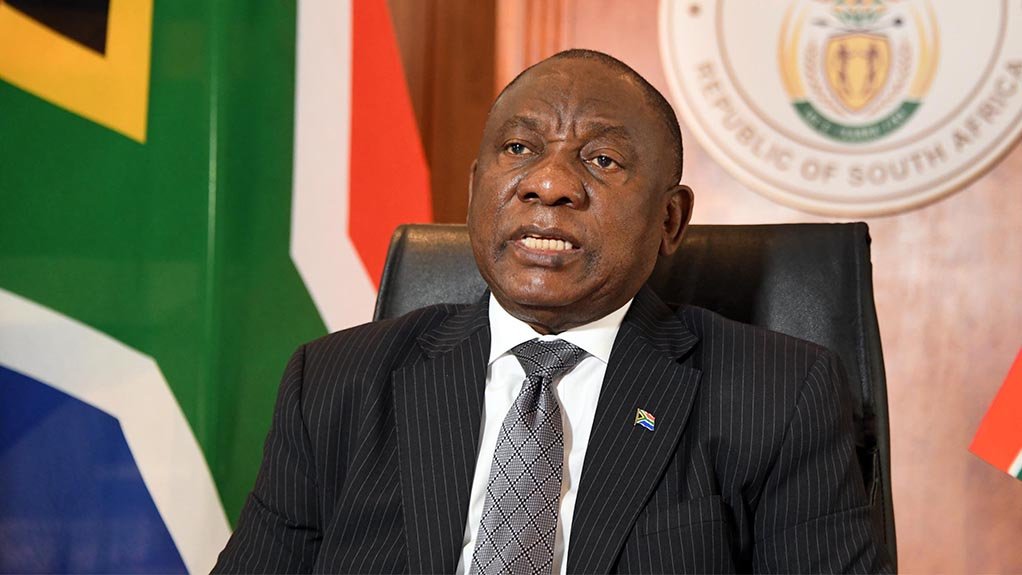 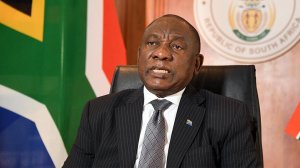 The Independent Schools Association of Southern Africa (Isasa) has pleaded with President Cyril Ramaphosa to allow all pupils in independent schools to return.

Isasa CEO Lebogang Montjane told News24 that they were not only concerned about pupils in independent schools, but about all pupils.

"We have also noted that there are many pupils who survive from school feeding programmes," said Montjane.

Montjane added that they had invested time, resources and efforts into how to enrol pre-primary school pupils.

Pupils should only be allowed to return to schools where there is social distancing, temperature screening and frequent sanitising, he said.

"From our side, we have been complying. There is an expectation that the large population will get the virus and we expect to see cases from our side.

"What needs to happen is that those schools that comply with the regulations and health and safety regulations be permitted to operate. Our research has revealed that the longer children are out of school, [the harder it is] to get them back to school," Montjane said.

Montjane added that they were against the idea that pre-primary school pupils should be under the stewardship of the Department of Social Development.

He said they had a good and tried positive structural relationship with the basic education department.