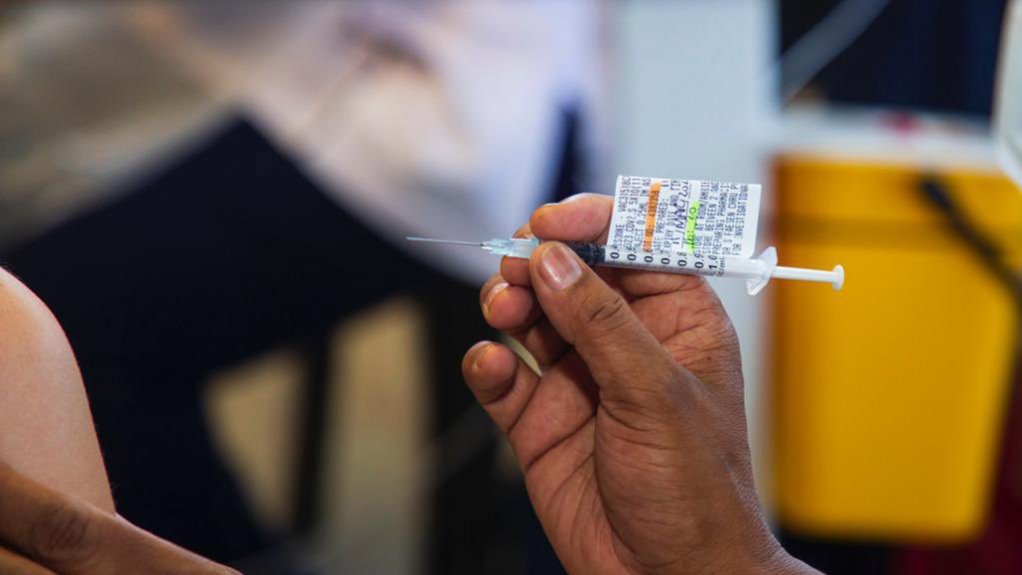 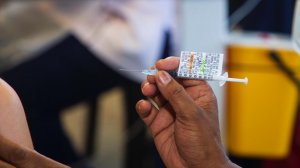 The Gauteng government increased the number of operational public vaccination sites over the weekend from four to 17.

The majority of these sites were in the Tshwane district, which had nine sites operational, Ekurhuleni and Johannesburg had three sites each, while the Sedibeng district had two sites.

A total of 5 449 vaccine doses were administered at these sites over the weekend.

"The fact that we have gone over one million people vaccinated during the month of July and are fast approaching two million talks to the high demand in communities to get vaccinated and the urgency with which we are approaching the vaccination rollout programme," Mokgethi said.

"We have diverse vaccination sites – those that are fixed and open weekly during normal working hours, mass vaccination sites catering for large volumes, drive-through sites allowing people to get the jab in the comfort of their transportation, and mobile or pop-up sites that move from area to area depending on the programme of the vaccination campaign," Mokgethi said.

All Gauteng sites accept walk-ins whether people are registered on the Electronic Vaccination Data System (EVDS) or not.

South African Minister of International Relations and Cooperation Dr Naledi Pandor said on Friday that as the country begins to turn towards rebuilding and recovering from the Covid-19 pandemic, it cannot afford to retreat if it wants to advance its own national interest. Pandor was speaking during a webinar on South Africa’s role in the United Nations, saying the country is currently faced with many contemporary challenges which requires cooperation and common intention. In the next few days, world leaders and Ministers of Foreign Affairs, including Pandor, will converge in New York for the opening and general debate of the seventy-sixth Session of the UN General Assembly. →