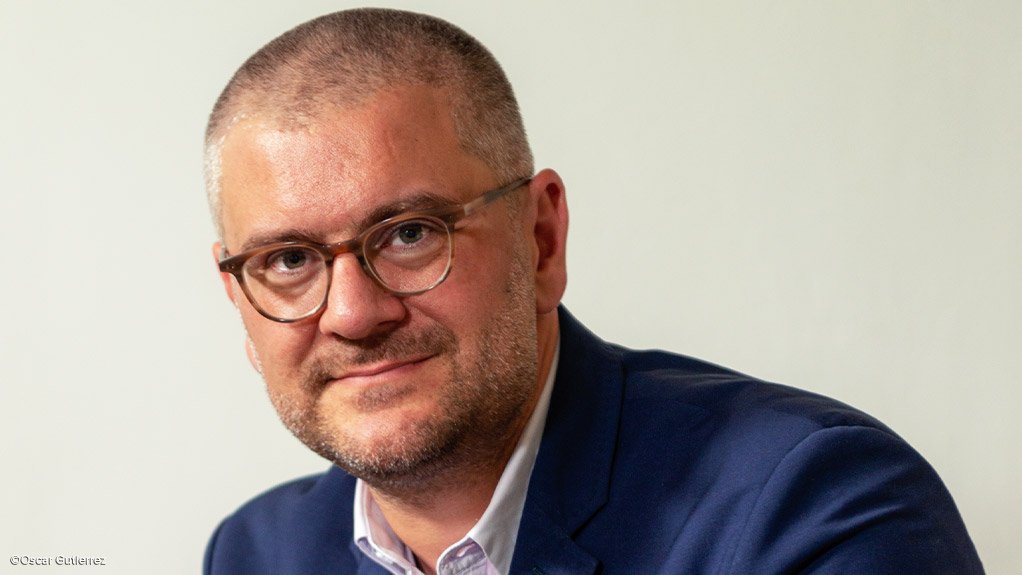 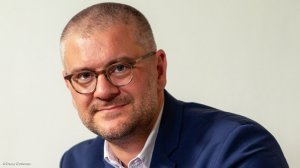 Prevailing inconsistencies between fiscal policy and the rest of government policy lay at the heart of the South African government’s current financial crisis and was resulting in “austerity without fiscal consolidation”, University of the Witwatersrand adjunct professor of public economics Michael Sachs warned on Thursday.

The former senior National Treasury official attributed the predicament to the fact that, while the National Treasury was maintaining a lid on primary spending, government was simultaneously agreeing to large public sector wage escalations and/or to policies that either raised procurement costs or redirected resources to previously un-costed policy initiatives.

Bureaucrats were responding to the squeeze in baseline allocations primarily by redirecting resources away from goods, services and expanded employment towards higher salaries and wages. As a consequence, the quality of services across sectors, from education and healthcare to policing, was deteriorating in the absence of any commensurate improvement in the Budget balance.

By way of a practical example, Sachs pointed to the experience of the Gauteng Health Department, where any potential service benefit of the real per capita expenditure growth over the past ten years, which increased from R2 000 to over R3 000, had been entirely consumed by new mandates and policues.

These included the wage shock associated with the occupational specific dispensation in 2010/11, a shift in expenditure away from the main hospitals to primary healthcare facilities and new allocations for HIV/Aids medication. The financial crisis had deepened even further as a result in a sharp increase, over the past five years, in medicolegal payments.

“So, while from the National Treasury’s perspective they can argue that they have given the Gauteng Health Department rising resources in real terms, from the perspective of a hospital patient, they have definitely seen what feels to them like austerity. That results in loss of life,” Sachs said in a presentation made at the Gordon Institute of Business Science, in Johannesburg.

At a national level, meanwhile, the financial pressure persisted: the deficit was expected to rise to 5.9% of gross domestic product (GDP) in 2019/20 and widen to well beyond 6% in the coming three fiscal years, peaking at 6.5% of GDP in 2020/21.

Owing to South Africa’s chronically low rates of economic growth, which is placing downward pressure on revenue collection, these deficits were being financed increasingly through debt, translating into a higher debt-to-GDP ratio, which Finance Minister Tito Mboweni warned in October could rise, without any consolidation, to 71.3% in 2022/23.

Mboweni, therefore, announced that government would seek to limited the debt increases by cutting expenditure by at least R150-billion over the coming three years, with the first R50-billion cut anticipated in the 2020/21 Budget, which would be released on February 26. Following the Medium-Term  Budget Policy Statement, many economists had expressed scepticism about government’s ability to implement the cuts outlined.

Sachs, however, was unconvinced that large-scale fiscal consolidation would be viable, as such a stance could only prove credible backed more generally by policy interventions that would shift much of the burden onto the governing party’s core constituencies, such as organised labour and the “black poor”.

Instead, Sachs argued that the remedy to South Africa’s current fiscal dilemma lay in a “real set of compromises”, which spread the burden across constituencies.

The compromise would commit government to “a controlled but moderately less contractionary fiscal stance” that allowed debt to increase in the medium-term.

In return, “real decisions” would be made on State-owned company restructuring and reforms to network infrastructure industries that mobilise private investment.

“But I also think there is space for a public-sector compact on incomes and fiscal policy so as to limit public sector wage growth over the medium term. In my view, it is not a question of reducing the salary bill, but trading off between salary enhancements and headcounts, because we need more teachers, nurses and policemen to improve public services.”

Sachs also argued in favour of a negotiated “decumulation of quasi-public financial assets”, such as the Unemployment Insurance Fund (UIF) surplus and possibly even pension fund assets.

“I think this is something we should be discussing, because while this huge accumulation of pension-fund assets sits there it is sticking out like a sore thumb and, if we take an approach that says we are not prepared to have any discussion over this huge stock of savings that we have . . . I have a feeling that we are going to go down a very dangerous path. It’s better that we begin having this discussion and having it seriously.”

The UIF, he noted, continued to accumulate massive surpluses that could be directed, following negotiations with labour and business, to credible public agencies, such as the South African National Roads Agency, the Trans-Caledon Tunnel Authority, the metropolitan councils, the Industrial Development Corporation and the Development Bank of Southern Africa, for public infrastructure investments.

“Ultimately if there is to be a fiscal adjustment we have to avoid the burden of the adjustment being placed solely on the black poor and other constituencies of the ruling party. There needs to be a sense that this burden is being shared and, therefore, we need an accord with business so that resources can be mobilised through taxes, savings and effective partnerships,” Sachs concluded.