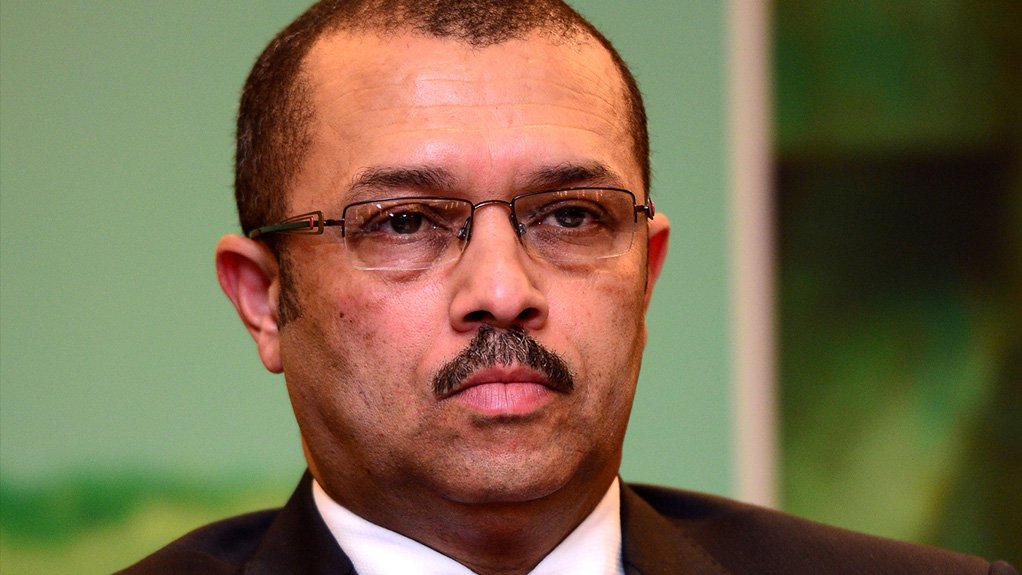 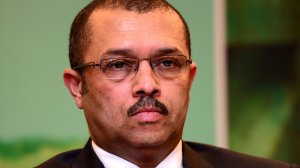 Former African National Congress (ANC) MP Cedric Frolick told the judicial commission of inquiry into State capture that it would have been improper for Parliament to conduct an investigation parallel to one conducted by a Chapter 9 institution.

"The outcome of the discussion was that it would have been improper to do so," he said.

The witness resumed his testimony on Parliament's oversight function and was questioned on whether it was appropriate for Parliament to exercise its powers in light of allegations in the public domain on the alleged capture of State enterprises.

He was responding to questions from evidence leader, advocate Alec Freund, SC, on why Parliament only investigated allegations of State capture in mid-2017.

Freund asked whether the principle was that, since there were allegations in the public domain about the capture of State-owned enterprises and matters of State pertaining to the Gupta family, and since those allegations were directed at certain government departments and/or members of the executive, it was appropriate for Parliament to exercise its powers of oversight and ferry out the truth with respect to the allegations.

Frolick responded that leaked Gupta emails were on the back of the Public Protector's report. The Public Protector came to certain conclusions and made recommendations, including one about setting up a commission of inquiry.

Deputy Chief Justice Raymond Zondo said the State capture inquiry will apply to the Constitutional Court for an order that former President Jacob Zuma is guilty of contempt of court.

The evidence leader then asked if the witness was suggesting that it would be wrong for Parliament to investigate allegations that were the subject of a complaint to the Public Protector.

He responded: "We were mindful of the ConCourt ruling that investigations undertaken by the Public Protector and recommendations can only be taken on review in a court of law".

The evidence leader asked whether the witness was stating that the line of reasoning arose out of the Constitutional Court judgment in relation to the Nkandla saga.

"The view was taken [by somebody] that the effect of the ConCourt judgment on the Nkandla matter is that it would be improper for Parliament to investigate a matter if somebody had made a complaint to the Public Protector on the same matter. Am I understanding you correctly?" Freund asked.

Frolick responded: "What I am saying is, chairperson, it would have been improper for Parliament to conduct a parallel investigation whilst the PP, a Chapter 9 institution was conducting the same investigation."

He said, "The argument was that we must give time for the Public Protector to produce a report and see the recommendations in the report."

The inquiry continues on Tuesday.