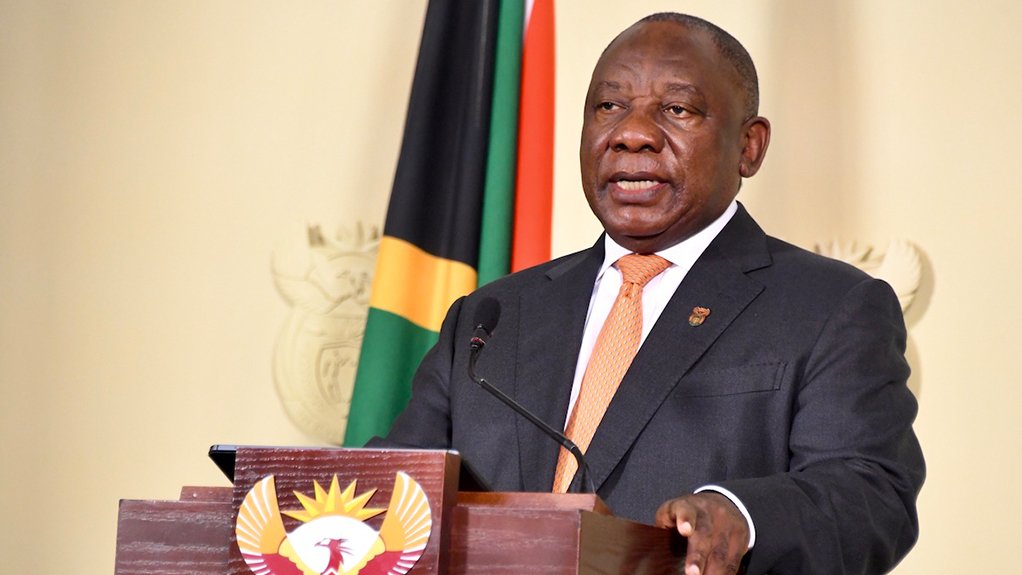 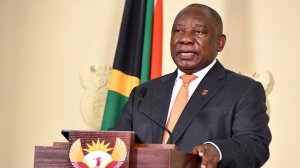 Advocate Nazeer Cassim SC has hit back at the Office of the President after it wrote a sharply-worded letter to the high-profile advocate and his colleague Erin-Dianne Richards.

In an email dated 6 May, Cassim wrote directly to director general in the presidency Dr Cassius Lubisi following his letter in which Lubisi defended the establishment of the National Coronavirus Command Council (NCCC), led by President Cyril Ramaphosa.

"You appear to express a value judgment without leaving room for a difference of opinion," Cassim wrote to Lubisi.

He further stated that both he and Richards were concerned about the impact of the measures taken by government to fight Covid-19 and the effect it would have on working-class South Africans.

"Whether the measures were prudent or not, only time will tell. But you cannot dispute that greater debate, discourse and consultation with the citizens of the country may have ameliorated the harshness of the circumstances of what the lockdown has caused."

Cassim then broke down what impact he thought the lockdown had already caused, such as creating a schism between the haves and the have-nots. He argued that only a small percentage of the population had been affected by Covid-19, while the economy was already in tatters.

Cassim further stated that the abuse of power by the authorities was going unchecked, especially in the way the police were dealing with residents in poorer communities.

"This should be extremely disconcerting to you personally having regard to your illustrious career as a constitutionalist and human rights activist. For me, it is hard to accept that I should stop living to avoid death."

He further went on to say the government had managed to impose its will on the country.

"The theme was to instill fear in the people and this succeeded. But it must not be at the cost of the people being allowed to take responsibility for their own actions."

Cassim then ended the letter saying he hoped Lubisi had the dignity to retract his personal attack on Cassim, his colleague and RHK Attorneys.

"I hope we can restore the dignity of a working-class person to go to work and earn a living for his/her family instead of relying on handouts.

"I am bitterly distressed at the fact that the implementation of the lockdown has made our country a begging nation," he said.

Last month, Cassim and Richards wrote to Ramaphosa requesting clarity on the powers wielded by the NCCC in charge of the response to the novel coronavirus pandemic.

In a nine-page letter via RHK Attorneys, Cassim and Richards said they were concerned about the possible risks of constitutional and democratic malfunctioning.

This, they said, arose from what appears to be the questionable establishment, structure and functions of the NCCC, as well as the noticeable lack of transparency from the government about the body.

The two threatened to take the matter to their ethical bodies for possible litigation, if the president failed to respond.

In a letter dated 5 May, Lubisi accused the two advocates of "putting in jeopardy measures taken to save South African lives".

"We invite your clients to constructive[ly] propose alternatives rather than threaten us with litigation. Their insistence on putting in jeopardy all measures taken to save South African lives and ensure security of public health is not commensurate in our respective view with their position as officers of the court."

Cape Town CBD to be regularly sanitised against coronavirus

The Cape Town Central City Improvement District has launched a team to sanitise the City’s central business district.  According to a statement released on Tuesday, members of the urban management department have been tasked with deep-cleaning surfaces regularly touched by the public in an attempt to curb the spread of Covid-19. Objects such as railings, benches, pedestrian buttons, lids of the green refuse bins, bollard tops and top surfaces of electrical boxes have been targeted.  →