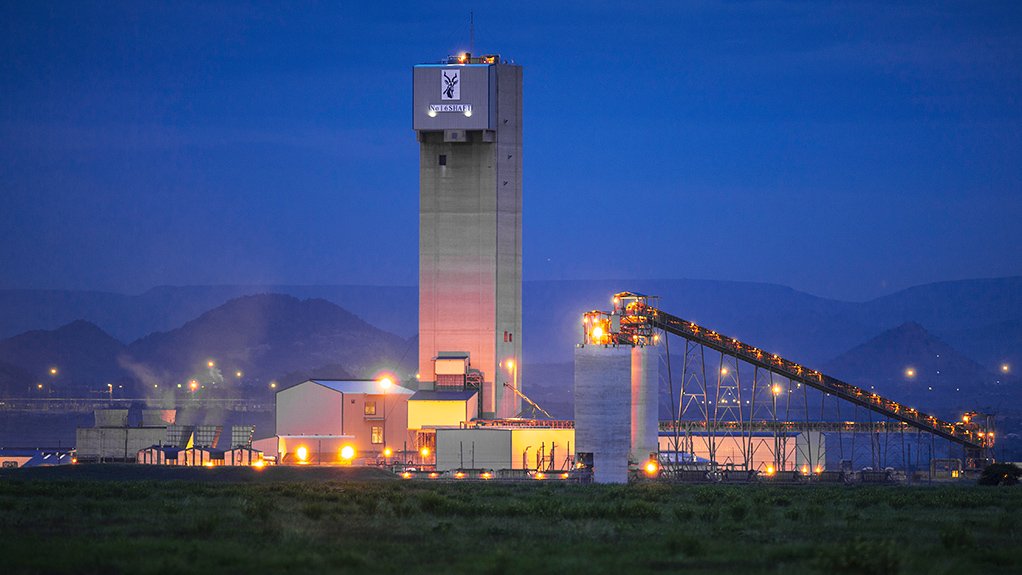 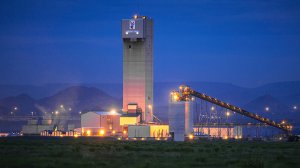 By financial year-end in June, the Johannesburg-listed company should be in its aspired financial position to allow it to divert increasing proportions of investment in growth, said Implats CEO Nico Muller, adding that dividends would be paid on the basis of 40% of free cash flow.

“We view the world in a three-tier fashion,” Muller said, tier one being brownfields investment within current operations, tier two being investment in other assets or other parts of the value chain not in currently, and tier three would potentially be beyond the PGM world, which might include battery metals or associated metals now being produced.

Pointed out by Implats group executive corporate affairs and strategy Johan Theron is the already strong position of the company in the business of battery metals through the group's by-product production of large quantities of nickel, copper and cobalt.

In response to Mining Weekly on self-generation of renewable energy, Implats COO Gerhard Potgieter said Implats was busy with a renewables study across all of its operations to determine the art of the possible.

“We’ve already identified two areas for the generation of electricity. One is in Zimbabwe, where we would be able to put up a fairly large solar farm, and the other is at our Marula operations, where we are busy studying what the appropriate renewables site there would be. It’s something that takes time because of all the licensing, but we are busy preparing ourselves for more self-generation,” Potgieter said.

On hydrogen, Theron pointed out that the company’s refinery already used huge quantities of hydrogen, obtained through the Sasol pipeline.

“We’ve been tapping into the possibilities of hydrogen for a long period of time. We also have the ability to generate our own hydrogen on-site through electrical and chemical process, but that is obviously more expensive than getting the primary source from Sasol.

“What is happening and what is getting the world excited is that the costs have come down for solar energy and wind energy specifically, and then [there is] the potential of electrolysers to generate green hydrogen, which is definitely an emerging technology, and I think what we’ll see from this point going forward is that the cost of generating green hydrogen will come down quite dramatically over the next decade or so, which opens up all sorts of possibilities,” Theron added.

Potgieter said that for some time PGMs suffered from low prices and the opportunities to expand were limited.

“As recently as two years ago, we were looking at losing a lot of jobs in our Rustenburg operation. I think we are now going through the phase where we are looking at tier one expansion, which includes greenfield exploration.

“We are constantly employing more graduates as they come off bursary schemes and I think we’ll find a place for quite a few geologists in our exploration programmes,” Potgieter assured.

Impala Canada, a unit of South Africa’s Implats, is part of a joint collaboration to fund research aimed at unlocking the resource potential of north-western Ontario and is investing C$375 000 to help establish a new industrial research chair in mineral exploration at Lakehead University.

The  investment has acted as a catalyst to secure additional funding from the Northern Ontario Heritage Fund, the Natural Sciences and Engineering Research Council of Canada and Lakehead University for a total commitment of C$2.15-million.

“Exploration is the lifeline of the mining industry, and finding new, economically viable mineral deposits opens the door to generations of jobs, investment and community development opportunities,” Impala Canada CEO Tim Hill has been quoted as saying.

Samuels said that Mthombeni was in the process of contracting in additional power security experts.

“We are going to be bold by coming up with targets such as carbon neutrality by 2050 and we are very excited about our ESG journey going ahead, not only as regards power security but also water security and mitigating the environmental impact of our operations,” said Samuels.