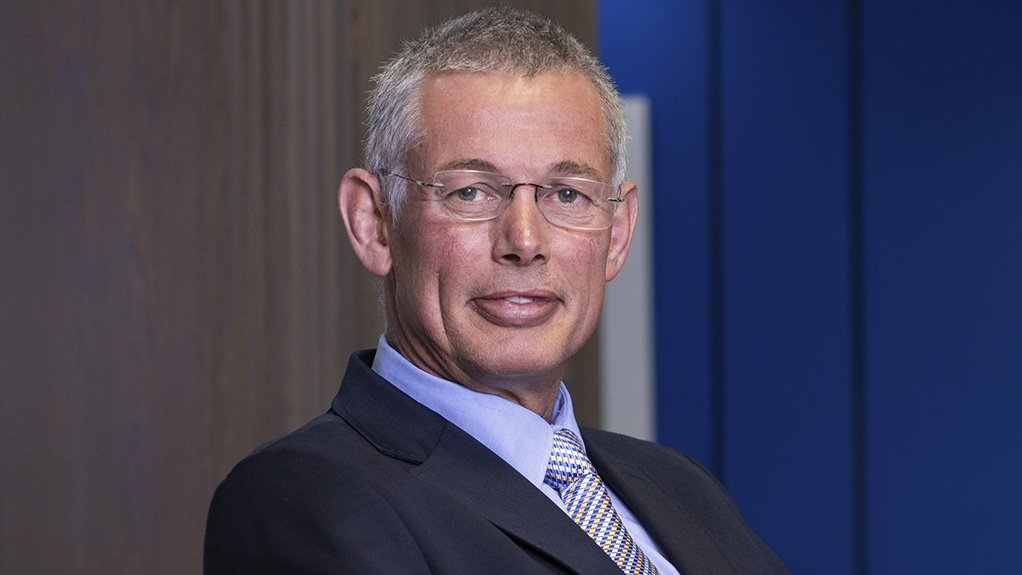 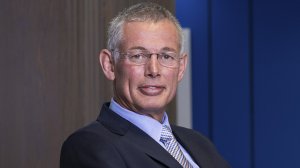 Implats delivered stellar results for its half-year ended December 31 despite the challenges presented by navigating Covid-19, the JSE-listed company headed by CEO Nico Muller stated in a release to Mining Weekly.

A 263%-higher gross profit of R22.4-billion was achieved and earnings before interest, taxes, depreciation and amortisation (Ebitda) rose by 231% to R25.1-billion.

The interim dividend is R10 a share and cash taxes paid increased to R5-billion.

The factors driving current and future PGMs demand and the characteristics of the economic impact of the pandemic continue to support its view that, ultimately, the Covid impact will be cyclical rather than structural in nature.

A strong rebound in both demand and supply is expected in PGM markets in 2021. While the expected short-term deficits in palladium and rhodium have been moderated by the anticipated release of in-process concentrate inventory accumulated in 2020, they remain meaningful and lend support to elevated pricing, said Muller.

Concentrate production at managed operations increased by 11% to 1.21-million six-element (6E) ounces, benefiting from the six-month contribution of Impala Canada, while the resolution of milling challenges experienced at both Mimosa and Two Rivers in the prior comparable period resulted in a 9% gain in 6E concentrate production volumes of 283 000 oz from the joint ventures. Third-party 6E concentrate receipts of 196 000 oz were 3% higher and gross 6E concentrate volumes rose by 9% to 1.68-million ounces.

Gross refined output benefited from improved availability at Group processing assets following scheduled maintenance in the prior comparable period and the contribution of saleable ounces from Impala Canada. Refined 6E production increased by 29% to 1.69-million ounces with excess identified stock of 100 000 6E ounces expected to be released by the end of the 2021 financial year.

Inflationary pressures were compounded by the impact of the weaker rand on the cost base at Zimplats, additional expenditure owing to Covid, the inclusion of the cash cost at Impala Canada, development to improve mining flexibility and targeted spend on asset integrity at Impala Rustenburg. Total cash operating costs increased by 24% from the prior comparable period, while unit costs benefitted from higher volumes and increased by 9% on a stock adjusted basis to R14 292 per 6E ounce.

Pricing for the group's primary products was robust and, together with rand depreciation, drove a record financial performance at the group. Revenue more than doubled to R58.1-billion, gross profit increased to R22.4-billion, Ebitda of R25.1-billion rose three-fold and headline earnings increased by 328% to R14.4-billion.

A R1.5-billion IFRS 2 black economic empowerment (BEE) charge arising on the refinancing of the BEE partners in Marula and the establishment of an employee share ownership trust was included in other expenses. This charge has no tax impact and is included in both Ebitda and headline earnings.

Conversely, sustained improvements in both operational performance and prevailing and expected PGMs pricing resulted in the group partially reversing prior impairments of R14.7-billion. This resulted in the inclusion of an after-tax benefit of R10.6-billion in profit of R25.4-billion.