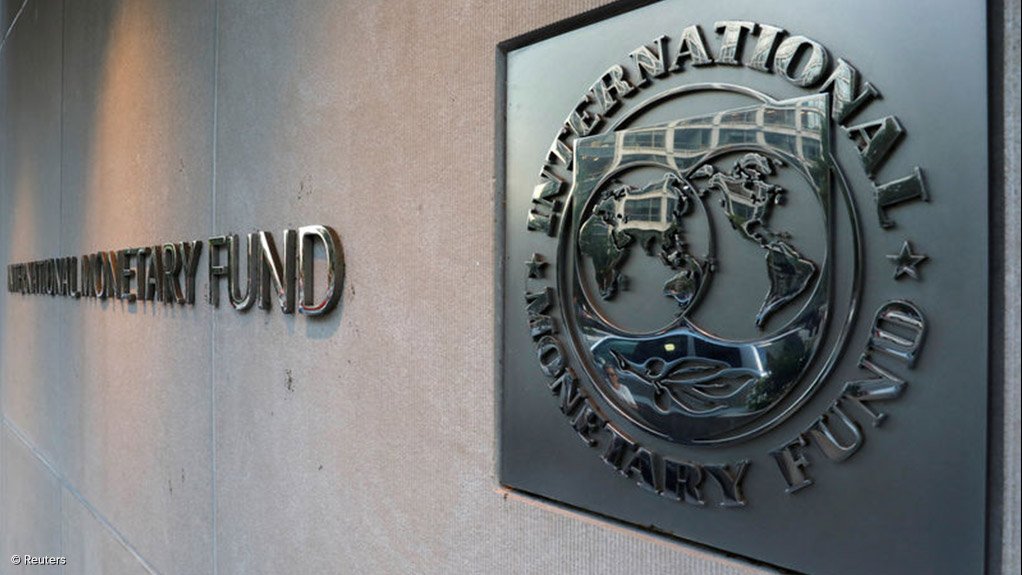 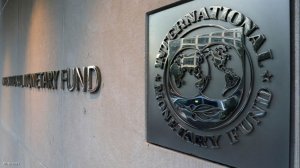 A staff mission from the International Monetary Fund (IMF) will visit Ghana from July 6 to 13 to begin initial discussions about possible programme, the Fund said in a statement on Tuesday.

Ghana, one of West Africa's largest economies, had said on Friday it would hold formal talks with the IMF after hundreds of people took to the streets to protest against worsening economic hardship. It had previously refused to seek IMF support.

"We are at an early stage in the process, given that detailed discussions are yet to take place," the IMF's mission chief for Ghana, Carlo Sdralevich, said in the statement.

Ghana's Eurobonds rallied on the news, with the 2026 maturity up 1.3 cents in the dollar at 0929 GMT, according to Tradeweb data, although the yield was still above the level where new debt is affordable, at more than 20%.

Ghana's bonds had been among the worst performing in Sub-Saharan Africa this year, according to Refinitiv data, but are up 6.6% in the past month after its government said last week it would open talks with the IMF.