Image rights – it is time for certainty and clarity 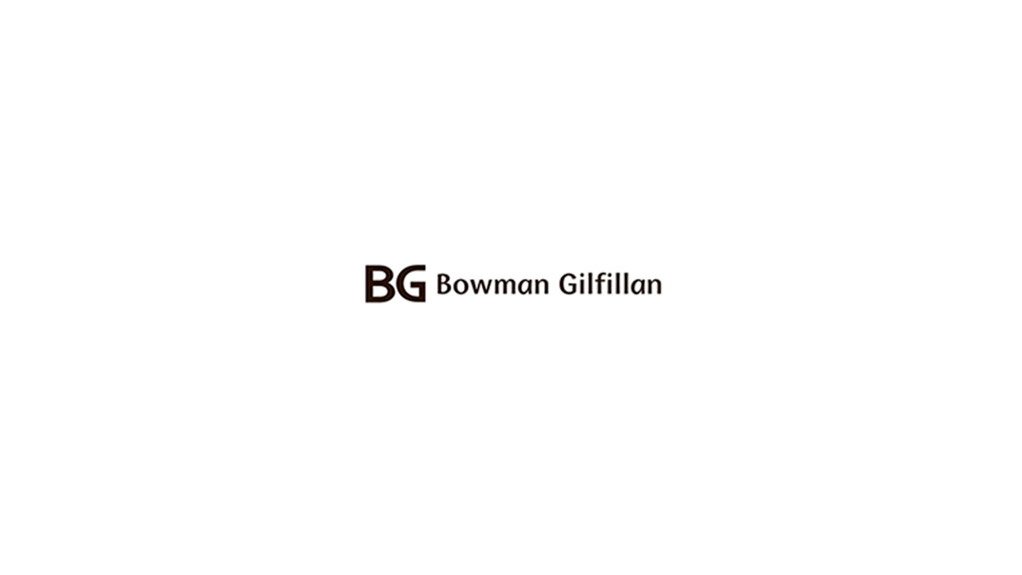 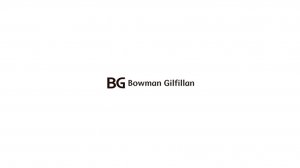 The tax treatment of image rights is contentious in many countries, South Africa included. Lionel Messi the hero of Spanish football, recently paid €5-million to the tax authorities after he had been charged with tax evasion in respect of the sale of the commercial rights to use his image, autograph and name ( “image rights”). The charges arose from the income from the sale of Messi’s image rights to offshore companies. The perceived value of image rights was also rumoured to be an important aspect of the talks surrounding Gareth Bale’s record breaking transfer from Tottenham Hotspur FC to Real Madrid. In the UK it has been reported that several football clubs in the Premier League have settled disputes with HM Revenue and Customs (*HMRC) regarding the taxation of image rights.