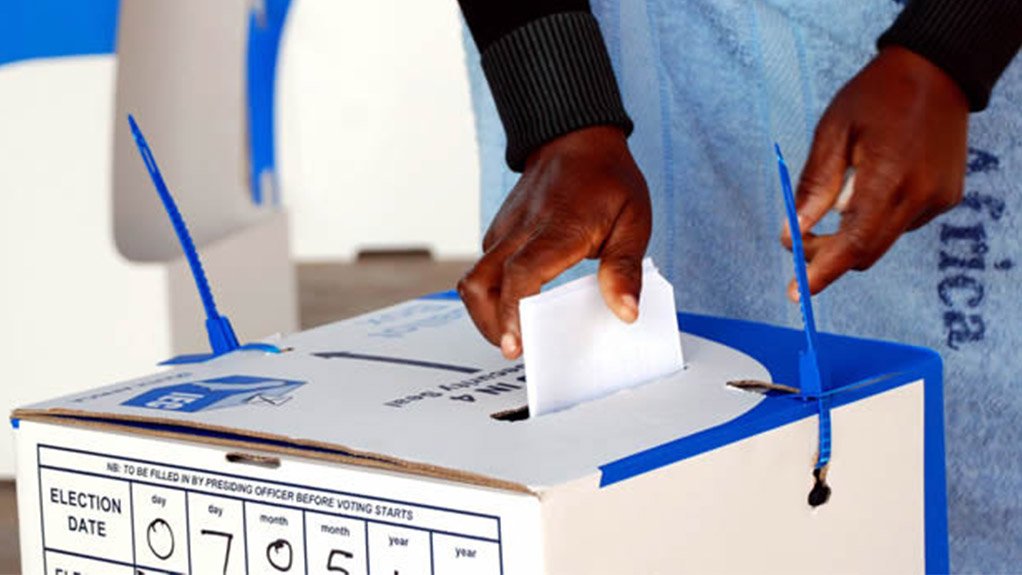 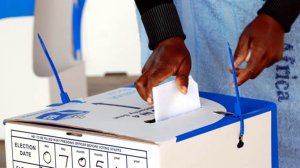 The Inkatha Freedom Party (IFP) on Thursday called for a shorter postponement of the upcoming Local Government Elections, saying the country will have enough time to attain herd immunity by its proposed date of ­May 2022.

The Independent Electoral Commission is on track to run the local government elections and has argued that the Constitution does not allow for postponement.

The IFP believes that achieving herd immunity will not be possible by November 2021, as the current vaccination drive has been very slow, with barely 250 000 of healthcare professionals vaccinated to date.

The IFP says postponing the elections will allow all parties involved to make the necessary preparations.

Some political parties, including the Economic Freedom Fighters, want the elections delayed for longer as the lockdown has limited their ability to campaign amid the threat of a possible third wave of infections.

“We do not, however, support the extended postponement and proposed amalgamation of the Local Government Elections, Provincial and the National Elections until 2024, as has been suggested by other parties. The roles and functions of these three spheres of government are vastly different, and it will also dilute campaigning,” the IFP says.

The party said a shorter postponement will ensure that no amendment to the Constitution is required, rather just a resolution, in light of the unprecedented circumstances created owing to the Covid-19 pandemic.

The IFP says this will also allow for additional safe opportunities for campaigning, as well as for a more extensive voter registration drive.