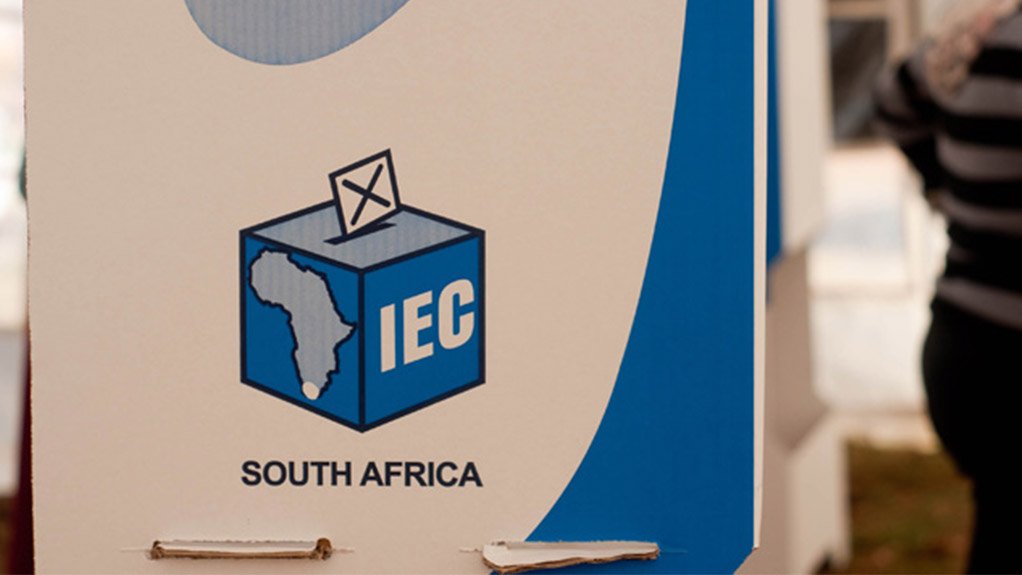 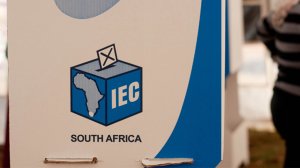 The Electoral Commission of South Africa (IEC) on Tuesday welcomed the resumption of political activities under Alert Level 1 of the national lockdown and has expressed confidence in managing the upcoming by-elections.

A total of 45 by-elections across 37 municipalities in all nine provinces are scheduled, affecting 362 431 registered voters.

“The relaxation of the restrictions paves the way for the holding of by-elections for municipal ward vacancies which arose since the last by-election in early December. The outstanding by-elections scheduled to be held on 21 April and 19 May will help to ‘clear the decks’ of vacancies ahead of the Local Government Elections scheduled for between 4 August and 1 November,” said the IEC.

The IEC expressed its confidence in conducting by-elections, adding it was able to conduct free, fair and safe by-elections in November and December last year during the previous Alert Level 1 phase of restrictions.

The following by-elections will be held on April 21 with voter registration planned for March 13 and 14: The following by-elections are scheduled for May 19 with voter registration being planned for April 10 to 11: