Zuma apologises to the nation for Nkandla 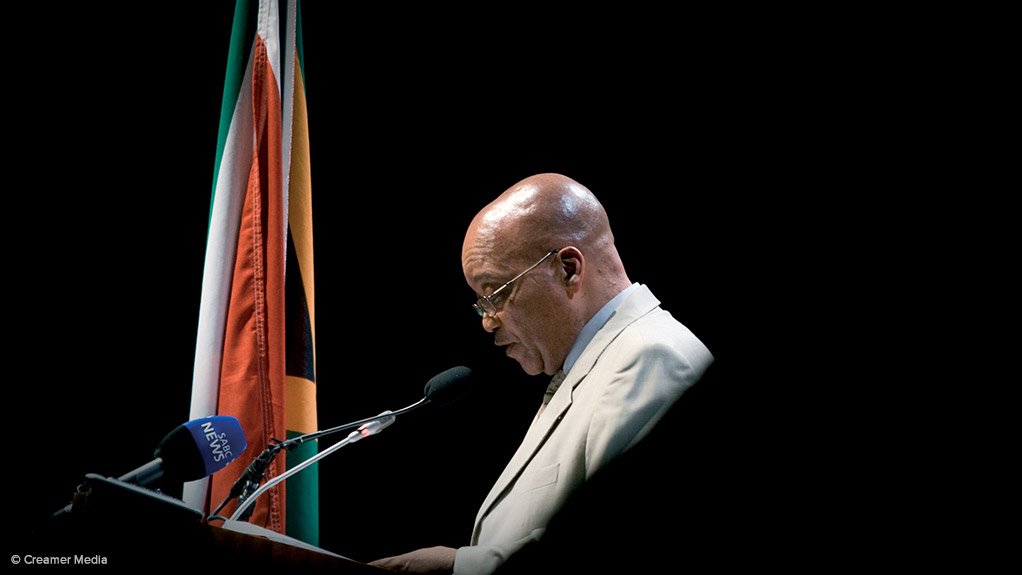 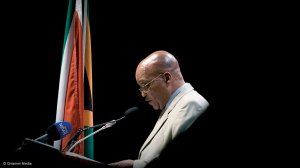 President Jacob Zuma apologised to the nation in a live televised address on Friday night, describing a Constitutional Court judgment that found he acted against the Constitution as "helpful".

"The judgment has helped me and my colleagues to reflect deeply on the entire matter. With hindsight, there are many matters that could have been handled differently, and which should never have been allowed to drag on this long, which we deeply regret," he said.

"The matter has caused a lot of frustration and confusion, for which I apologise, on my behalf and on behalf of government."

The Constitutional Court ruled on Thursday that Zuma had to pay back some of the money spent on the upgrades, in line with the remedial action by Public Protector Thuli Madonsela in her report.

Chief Justice Mogoeng Mogoeng said that "the National Treasury must determine the reasonable costs of those measures implemented by the department of public works at Zuma's Nkandla homestead that do not relate to security‚ namely the visitors’ centre‚ the amphitheatre‚ the cattle kraal‚ the chicken run and the swimming pool only".

During his address, Zuma welcomed what he called a " ground-breaking judgement with regards to the powers of the public protector."

"I respect the judgment and will abide by it," he said.

"I have consistently stated that I would pay an amount towards the Nkandla non-security upgrades once this had been determined by the correct authority. The court has ruled on the matter and has devised a mechanism for such determination by the National Treasury."

Though he apologised, Zuma said he never wanted to violate the Constitution.

"I also respect the finding that failure to comply with the remedial action taken against me by the Public Protector is inconsistent with the Constitution of the Republic," Zuma said

"I wish to emphasise that I never knowingly or deliberately set out to violate the Constitution, which is the supreme law of the republic."

He says the Constitutional Court's finding that he failed to comply with Madonsela's remedial action happened because of a "different approach and different legal advice".

"It all happened in good faith and there was no deliberate effort or intention to subvert the Constitution on my part," Zuma said.

"While correct in law at the time, the approach was subsequently demonstrated to be contrary to the Constitution as stated by the Constitutional Court yesterday [Thursday].

"I had earlier adopted a different approach based on the judgment of the Western Cape High Court. This ruling was subsequently overturned on appeal, and I immediately set out to abide by the ruling of the Supreme Court on this matter.

"The intention was not in pursuit of corrupt ends or to use state resources to unduly benefit me and my family."

"The gross inflation of prices in the Nkandla project is totally unacceptable and should never have been allowed, hence government is improving procurement measures to prevent any future recurrence.

Zuma ended off his address by saying: "Let us use the judgment to build and further strengthen our democracy".