'I don't want the SSA near me': Police whistleblower refuses to allow agency to do threat assessment

'I don't want the SSA near me': Police whistleblower refuses to allow agency to do threat assessment 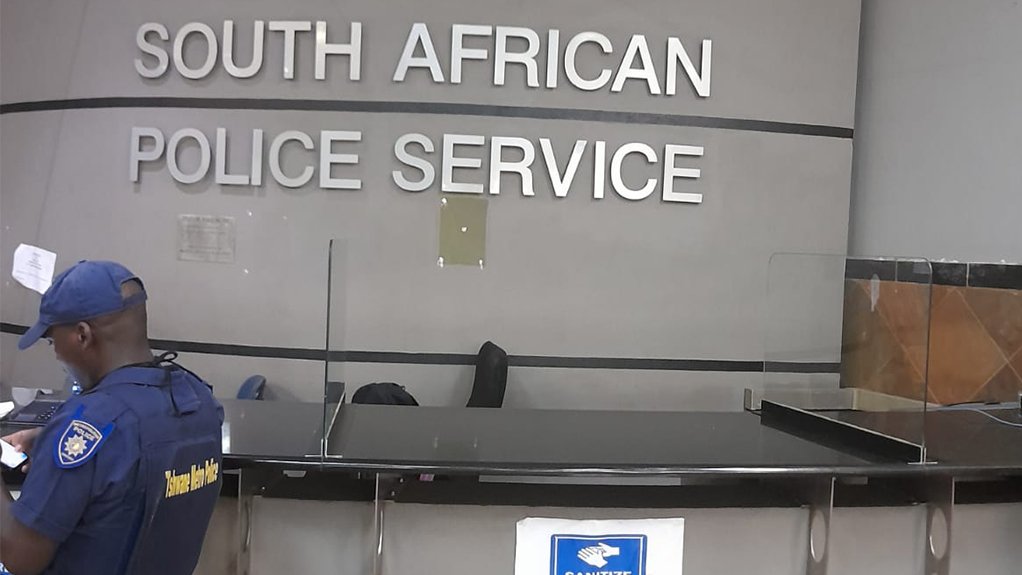 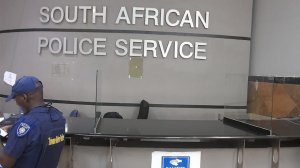 A police whistleblower doesn't want the State Security Agency (SSA) to conduct a threat assessment on her because it is implicated in the alleged police corruption she exposed.

She has since been dismissed and has been in hiding since February.

On Wednesday, she and human rights advocate Mary de Haas appeared before the Portfolio Committee on Police. The committee sat virtually to hear the police's response to the allegations because Mashale was too scared to attend in person.

She also asked national police commissioner Fannie Masemola to carry out a risk assessment on Mashale.

Masemola said the police carried out an assessment but, "according to the commanders, the proper procedures were not followed, and the report was not accepted". The assessment found that Mashale's life was at risk.

Masemola said he didn't think it was a "good idea" for the police to do the assessment and that he could ask the SSA to do it instead.

However, Mashale said her allegations implicated the SSA. It is alleged that the SSA was involved when the police confiscated her phone without a warrant and did not return it.

"There have been two attempts on my life… I cannot be exposed to the SSA. I don't want the SSA near me," she added.

According to De Haas, the officer who compiled the report was also asked by his superiors to change it but he did not.

The officer was not found guilty during disciplinary proceedings, De Haas said.

Mashale said she only trusted the officer who did the initial assessment, but added that his commanders had tried to force him to give them her whereabouts.

Eventually, Joemat-Pettersson said that if Mashale had no confidence in the police, the SSA, and the committee chairperson, "we cannot call anyone if you don't follow the process".

"We will assist with the threat assessment. But I request, can you cooperate? If you do, we will do all that's possible to assist you," Joemat-Pettersson said.

Speaking to News24 after the meeting, De Haas said she had written to the committee all year about the threats against Mashale.

"I'm just very angry, we did not ask to make a submission."

Despite the ongoing electricity shortages and supply chain disruptions, the total gold production of Harmony Gold has increased quarter-on-quarter, the Johannesburg- and New York-listed company, which will be presenting at next week’s Investing in African Mining Indaba in Cape Town, stated on Wednesday. The quarter-on-quarter production increase was ascribed mainly to improved underground recovered grades mined during the second quarter of Harmony’s financial year 2023, which were higher than the 5.45 g/t to 5.60 g/t guided earlier this year. Underground recovered grade guidance for the full year remains at between 5.45 g/t to 5.60 g/t, however. →