I am more dangerous outside the SABC - Motsoeneng

I am more dangerous outside the SABC - Motsoeneng 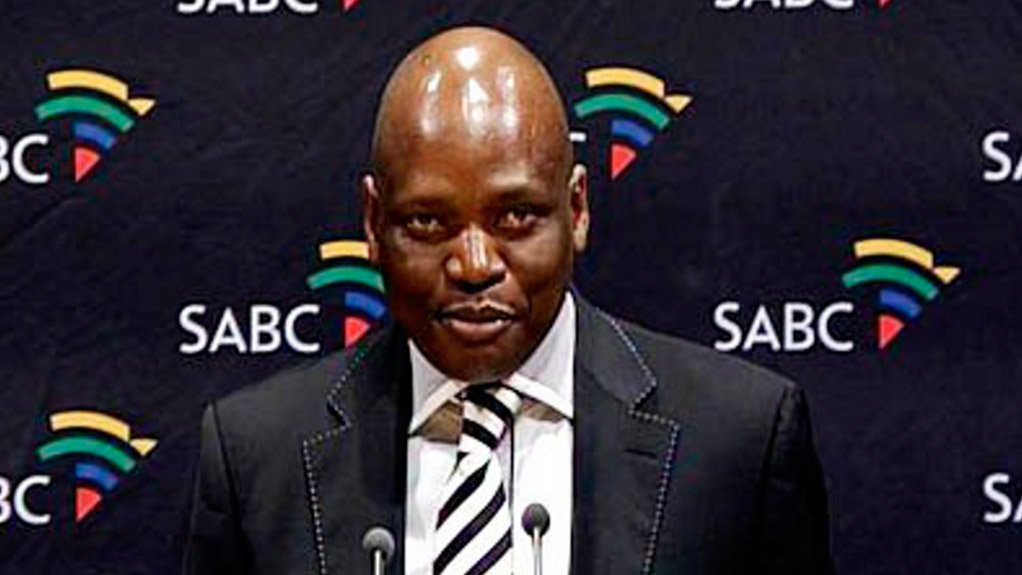 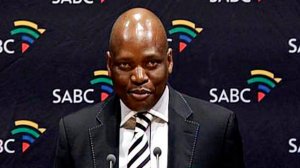 Former COO at the South African Broadcasting Corporation (SABC) Hlaudi Motsoeneng believes that he is more "dangerous" now that he is no longer employed there.

He also went on to say that if he was still at the SABC, he wouldn't do anything different and would be "worse" in terms of "radical transformation".

"People believe that because Hlaudi is on the outside, he is not going to be able to change anything, but now that I am on the outside, I am more dangerous than when I am within," he said.

Motsoeneng was briefing the media at the Milpark Hotel in Johannesburg on Thursday morning. He wanted to address journalists on President Jacob Zuma's recent proclamation authorising the Special Investigating Unit (SIU) to investigate procurement at the SABC, the broadcaster's interim board and its policy of 90% local content.

"Hlaudi is still alive and kicking. Very powerful and decisive about everything that is happening around him and in South Africa," he said.

Motsoeneng welcomed the SIU announcement, saying the truth into what was happening at the SABC would finally be revealed.

"People have been tainting us, saying we have been doing the wrong stuff at the SABC. I can assure you today that I believe that we did everything that we were supposed to do. If I was there now I would still do the same thing.

"If I go back to the SABC now, I would be worse because I believe in radical transformation and what we have been implementing with the previous boards was to ensure that the SABC deals with local content."

"I have been hearing analysts saying local content has caused harm. The evidence is different, local content is generating revenue for that organisation."

Motsoeneng criticised the interim board saying it had not delivered.

"What the board delivered was firing Hlaudi and that is not delivering for South Africans… Hlaudi is a non-issue. We have serious issues in South Africa to make sure that we transform South Africa."

He said if the board cannot turn around the finances of the SABC then they have not done well.

Motsoeneng said the board did not have a vision or a strategy to bail out the SABC.

"I see people who are like children waiting for Father Christmas to come.

"I do not think that this board is capable to turn the SABC around. They have actually taken the SABC backwards from where I am sitting."

In his view, South Africans were happy that local content was introduced.

"Ninety-percent was the vehicle that will make sure that we create jobs for unemployed artists and graduates."

Members should be 'investigated'

Motsoeneng said the current board should be investigated by the SIU.

"They are more operational now. I am aware that they have not followed the governance of the SABC.

"The new board should reflect the rainbow nation of South Africa but also it should be people who understand that they are coming to make sure that they implement what they need to implement at the SABC."

He said there were good policies in place, but there were no people to implement them.

He claimed that management was no longer running the SABC instead it was being run by the board.

"Members of Parliament should reject the recommendation recommending the current board members because they must be investigated by the SIU like all of us."

Motsoeneng said he would continue to defend his decisions because they were in the interests of the SABC.

On the current review of the editorial policy, Motsoeneng said it was not necessary to change the policy.

"What is wrong with the editorial policy? It was through that policy that we were able to introduce local content. I appeal to all South Africans to bring back 90%, in their contribution they should say they want local content."

Motsoeneng also blamed journalists for contributing towards harming the SABC.

He said he never instructed journalists to stop covering violence but instead not to show visuals of violence.

Since he left, Motsoeneng said the State broadcaster had become biased.

"I have a serious concern that they are not giving people information, it is all about scandal and fighting and I am asking how people are benefitting from such reporting.

"There should be balance and programmes that have a good story to tell. I do not see good stories at the SABC anymore," he said.