I am leaving the DA, but I am not leaving politics

I am leaving the DA, but I am not leaving politics 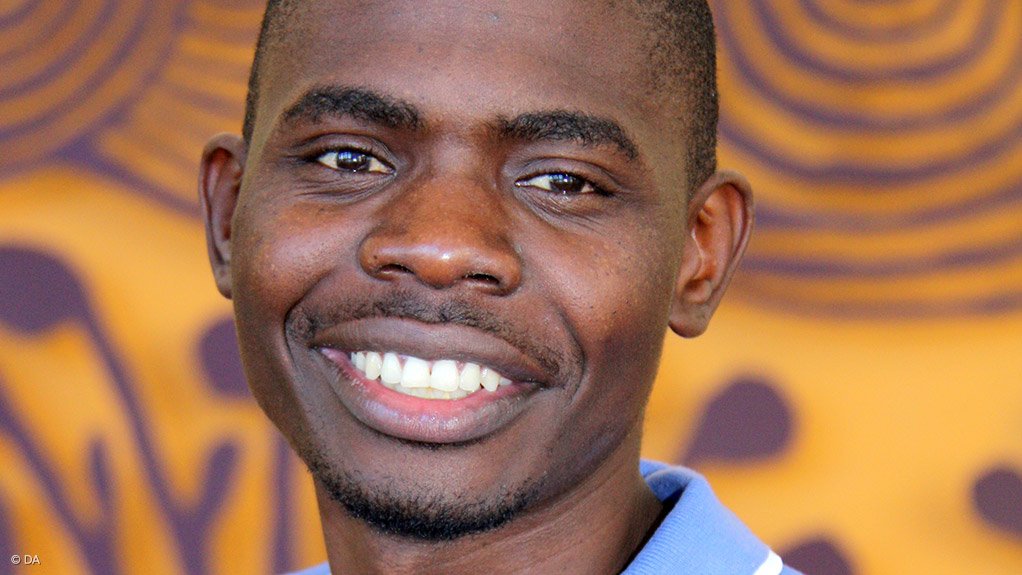 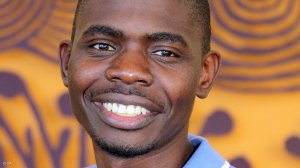 The South African People deserve a country where all are free and secure to pursue a life of happiness and well-being. This requires bold, decisive leadership that gives power back to the people and enables them to work together in developing and implementing solutions that work for their communities.

Today I have resigned as a Member of the Democratic Alliance (DA) and as a member of the Gauteng Legislature. I am resigning to join an emerging generation of leaders and activists committed to mobilizing and organizing to return power to the people of South Africa.

I joined the DA as a 19-year-old student from the University of Limpopo in 2002. For the last 20years, I have served as an activist, member, and leader in the DA. I had the honour of serving as the DA Youth Leader, Deputy Federal Chairperson, MPL Network chairperson, and campaign manager for several elections such as Midvaal 2016. In the last 13 years, I had the honour of serving the people of South Africa through the DA as a councillor in Johannesburg, a Member of Parliament (National Assembly and National Council of Provinces), and the Gauteng Provincial Legislature.

I leave the DA with a clear conscience, no regrets, and a cemented sense of purpose and calling to serve the country. I am grateful to my colleagues – activists, members, staff, and public representatives – with whom I have shared two decades of hard yet fulfilling work. I wish them well in the future.

There is a widening trust deficit between citizens and political parties that has resulted in manyeligible voters turning down the opportunity to vote out of despair and disappointment. I do not believe that any of the existing political parties can re-orientate their politics and internal culture to regain public trust on a massive scale.

I believe that the next generation of politics in South Africa will be built on citizen political empowerment, localised organizing, and participation to elevate local issues and to grow new,younger leaders to take communities and South Africa forward. This must include the ability to choose and hold to account public representatives and government officials who are both capable and focused on restoring power to the people.

In the next few weeks, I will be joining others in exploring the possibility of building an inclusivepolitical alternative that will take South Africa into the future. I am excited and emboldened by the possibilities of what a new generation can bring to our country. It’s time for all of us who believesomething new is required to rise collectively. We can do this.Makashule Gana,Email: makashule@gmail.com| Twitter: @makashule | Facebook: facebook.com/makashule

The Deputy Minister in the Presidency Responsible for State Security, Mr. Zizi Kodwa and the Premier of Gauteng, Mr. David Makhura, have today, Friday, 23 September 2022 made a pledge to strengthen ties and working relations between their two entities in tackling threats and risks that threaten the stability of the Province. The two entities met in Johnnesburg today, in a meeting attended by several MECs, Mayors and Members of Mayoral Councils from various Districts and Local Municipalities around the Gauteng Province. The meeting was convened as part of an effort to strengthen security in the province and respond proactively. →