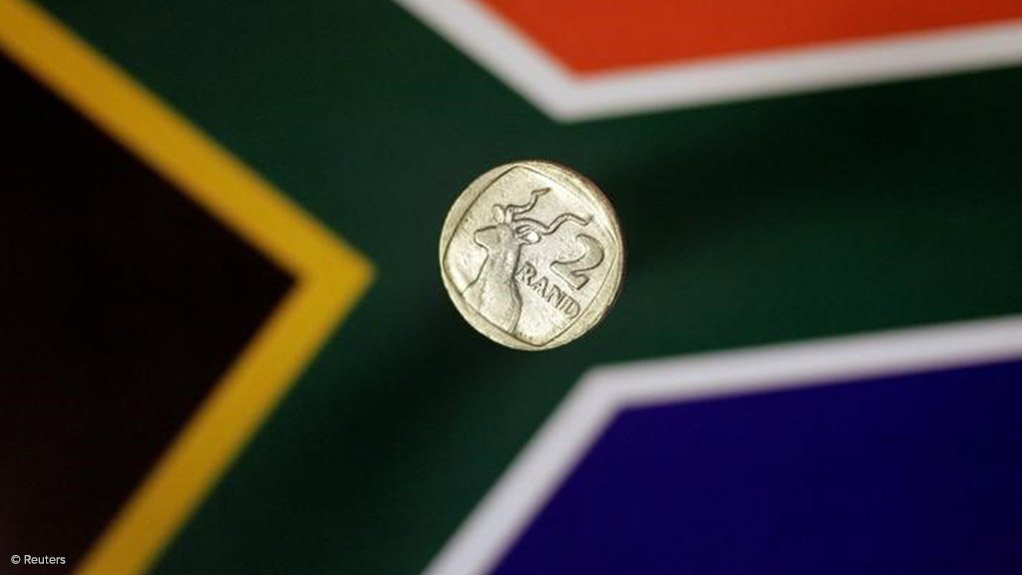 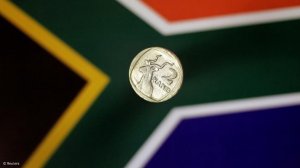 After cutting borrowing during years of strong economic growth from the late 1990s, the government posted its first post-apartheid budget surplus in 2007. However, Finance Minister Tito Mboweni’s medium-term budget will show on Wednesday that debt levels are much higher than in 1994, when the ruling African National Congress took over an almost bankrupt state.

While the rand is near its best level since March and bond yields have recovered from a blowout when a virus lockdown started, the generic ten-year yield remains above 9%, suggesting a risk premium is still priced in on the country’s debt.

Even before the virus, increased spending to grow the government workforce and bail out state-owned companies such as Eskom Holdings conspired with below-target revenue and slow economic growth to boost debt. As a percentage of gross domestic product, it will peak in 2024 in the Treasury’s best-case scenario. That’s provided the government takes active steps to stabilize the trajectory and revive the economy.

“South Africa’s debt position is going to be unsustainable over the next five years because the fiscal consolidation measures are unfeasible,” said Mpho Molopyane, an economist at FirstRand Group’s Rand Merchant Bank. “Treasury won’t be in a position to deliver.”

South Africa’s debt-service costs probably rose to 4% of GDP in 2019/20, the highest since 2003, and will climb even further. The cost of servicing loans has been the fastest-growing expenditure item since 2011 and is crowding out money for development, including education and health.

The virus forced the ruling party to break its long-held resistance to borrowing from the International Monetary Fund, securing a $4.3-billion dollar emergency loan to bankroll part of a stimulus package announced by President Cyril Ramaphosa. The Treasury may introduce a debt limit in the budget, a suggestion proposed by the IMF almost two years ago.

Talks with the World Bank may have reached an impasse after the government rejected initial conditions attached to the funds it seeks to borrow.

South Africa could exceed its domestic-funding requirements for the year after issuing debt at an “alarming pace” to fund the budget deficit, said Mike van der Westhuizen, a portfolio manager at Citadel Investment Services. The strong take-up in domestic long-term loans is largely due to the Treasury doubling the limit on non-competitive auctions to 100%, he said.

That could give the Treasury the option of slowing the pace of domestic bond sales for the rest of the fiscal year, or continuing at the same rate to cover for a possible larger-than-expected revenue shortfall.

Yields on the country’s generic, rand-denominated ten-year debt have climbed since 2012, when South Africa began its march toward a full house of junk credit ratings. It lost its last investment-grade assessment at Moody’s Investors Service in March, more than 25 years after it was first awarded. The downgrades raised borrowing costs and complicated efforts to narrow the budget gap.

South Africa’s low level of debt in foreign currency is seen as a strength because it makes the country less vulnerable to rand weakness and could make it easier for the government to roll over maturing debt, according to Elina Ribakova, deputy chief economist at the Institute of International Finance. It could make the path toward a debt crisis similar to that of Argentina or Greece slower and longer.

Geoff Makhubo, the executive mayor of the City of Johannesburg, is expected to testify before the judicial commission of inquiry into allegations of state capture on Friday. Evidence leader advocate Matthew Chaskalson, told Deputy Chief Justice Raymond Zondo, who chairs the commission, that Makhubo would be testifying about donations to the African National Congress made by IT service management company EOH and by other companies, including Regiments Capital. →