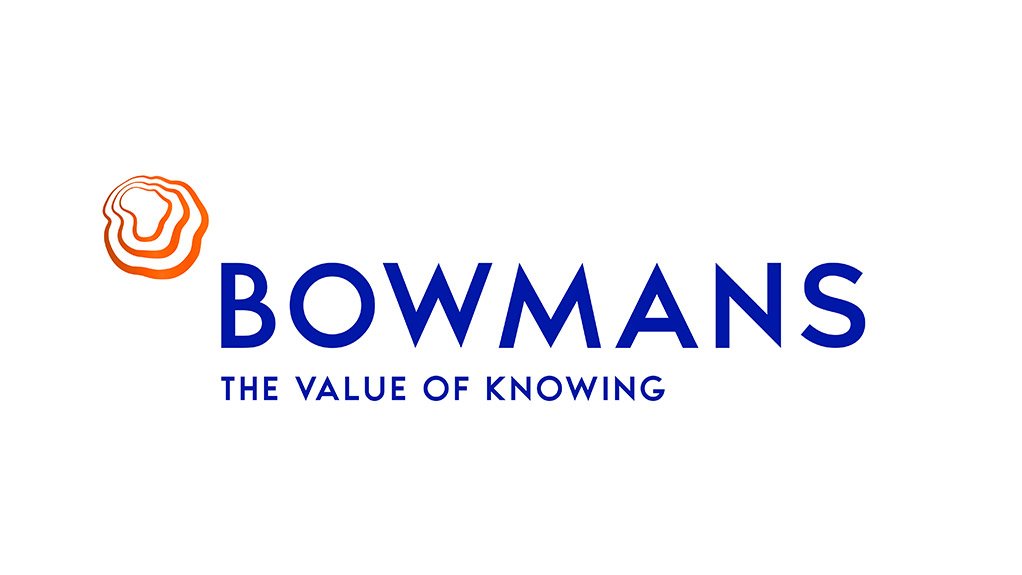 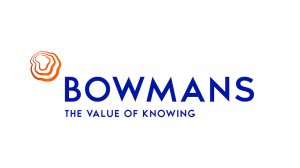 The new National Health Insurance (NHI) Bill, tabled in Parliament today, sheds some light on the establishment of the controversial new NHI Fund.

The Memorandum on the Objects of the Bill (Memorandum) explains that the reforms will be implemented in six phases, more details of which will be released in a series of implementation plans to be released by the Department of Health.

The answer to both questions is 'yes', although the details have not yet been released.

The NHI will be funded by way of:

There is as yet no indication as to how much this will cost taxpayers.  The taxes will be imposed by a money Bill to be introduced by the Minister of Finance.

According to the Memorandum, these tax options will only be evaluated as part of the 6th and final stage of implementation, which will presumably not be before 2022. Interestingly, it refers to the evaluation of the new tax options “in a favourable economic environment”.

It also envisages that the payroll tax will be ‘small’ although there is no indication as to what this means. In the part of the Memorandum dealing with the financial implications for the State, it refers to the various financing options, and then states that “due to the current fiscal conditions, tax increases may come at a later stage of NHI implications.”

It thus appears that further taxes will only be imposed at a later stage after evaluation of the potential impact thereof, taking into account the economic and fiscal environment. However, it seems more certain that taxpayers will no longer receive medical scheme fees tax credits, which for a family of four, currently provides relief of just more than ZAR 12,000 per year.

There is no doubt that taxpayers will find the additional tax burden a bitter pill to swallow.

IFLR1000 has once again recognised Bowmans’ expertise as a leading legal adviser on complex and multi-jurisdictional corporate and finance matters in Africa. Results published in IFLR’s Financial and Corporate Guide for 2021/2022 show that 19 of Bowmans’ practices, from across all six countries in which it has offices (Kenya, Mauritius, South Africa, Tanzania, Uganda and Zambia) were ranked.  →