How current measures underestimate the level of poverty in South Africa 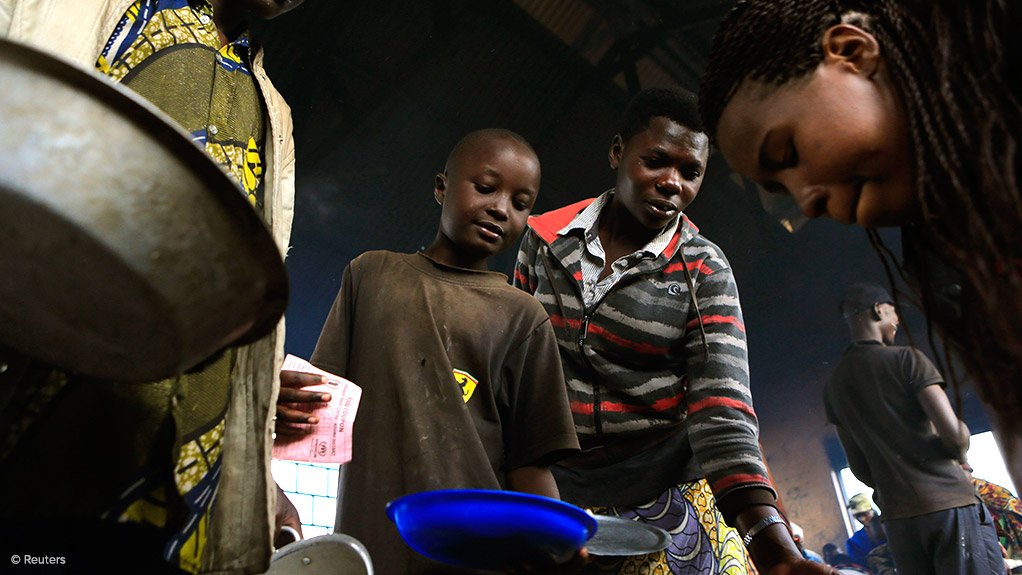 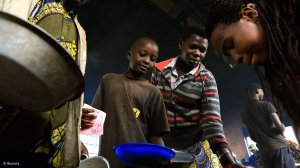 Unlike many other countries, South Africa does not have one recognised “official” poverty line. Instead, a number of different thresholds are used, and there’s little clarity on the appropriateness of each threshold.

A poverty line generally refers to an amount of money per month or day that sets a boundary between being “poor” and “non-poor”. These lines are often correctly criticised as a crude way of understanding poverty, but they are frequently a necessary evil when one does empirical work on the topic.

Our study is a methodological review of South Africa’s existing poverty lines. The approach we followed is the internationally recognised “Cost of Basic Needs” method. The method is used to produce three lines:

Our view is that the lower bound is not an appropriate threshold for measuring poverty, and thus we omitted it from our proposed new poverty lines.

The method is based on the cost of some minimum sufficient caloric requirement, which we set at 2 100 kilocalories per person per day. This is then used to calculate the cost of necessary non-food expenditure.

With the caloric requirement set at this level, the food poverty line is then calculated by determining how much 2 100 kilocalories worth of food would cost, while respecting the prevailing food consumption habits of the poor. This is quite an involved process, but we ultimately calculated a figure similar to Stats SA’s.

The line can alternatively be interpreted as the level of total expenditure at which households tend to buy sufficient food. We propose that the upper-bound be understood as a measure of what might be called general poverty.

How we differ with Stats SA

The main difference between our lines and Stats SA’s is due to one methodological decision. Stats SA originally calculated its upper-bound poverty line to be R959 per person per month, which is close to our estimate. It then decided that this figure was implausibly high, and revised it downwards by disregarding the non-food expenditure of households in expenditure deciles 1 and 8-10. This led to the R779 figure.

The Stats SA concern about the upper bound being implausibly high is based on legitimate data concerns. Using the same data as Stats SA, we found that some households which reported food expenditure close to the food poverty line also reported non-food expenditure as high as R11 000 per person per month. This is clearly a data reliability issue, and it has the potential to skew the upper-bound poverty line. However, we argue that Stats SA’s fix for this issue seems to make the poverty line more unrealistic, rather than improving it.

Implications of the new poverty lines

Table 1 below shows the existing South African “Cost of Basic Needs” lines, and compares them to our new set of lines, listed under ‘SALDRU’. The table also shows each line’s “headcount ratio”, which is the percentage of South Africa’s population classified as poor. All of the rand values are in 2011 prices.

Comparing our and the 2015 Stats SA upper-bounds, it’s clear that each line implies a substantially different picture when it comes to the proportion of South Africans that are poor. Our estimate is closer to the headcount ratio suggested by the Hoogeveen and Ozler (HO) upper-bound poverty line, which is an older measure based on data from 2000.

HO’s figures suggest that around 35% of the country lives in extreme poverty, while our lines, similarly to the Stats SA lines, suggest that it is closer to the 21%, which is obviously still very high.

While we argue that the Stats SA’s upper-bound line is too low, this is not by itself sufficient basis to assert, as some have done, that the Stats SA lines were affected by political considerations. Though we disagree with the methodological decision which lowered their upper bound, the decision was motivated by an understandable technical concern.

Secondly, the conceptualisation of poverty discussed in this paper is just one way of thinking about who is poor and who is not. It may not even be the best way to think about the issue. But this method has been particularly influential in South Africa, and we think it valuable to get as accurate a measure of this kind of poverty as possible.

Lastly, the poverty lines developed here are not estimates of a “decent living level”. These are just subsistence measures, and living just above the poverty line can hardly be seen as desirable.