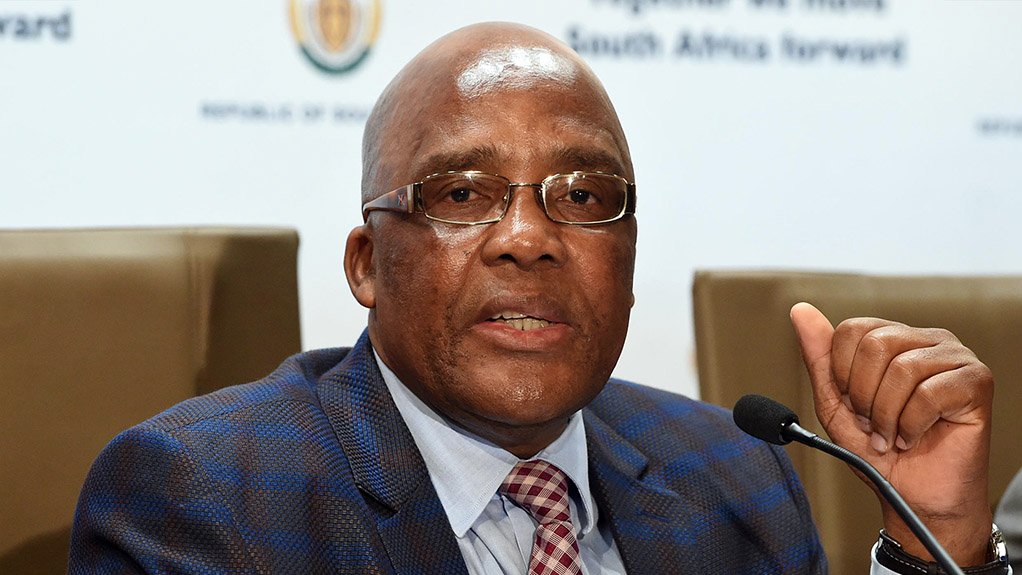 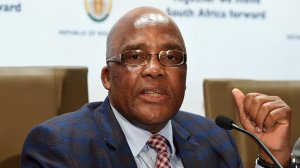 Home Affairs Minister Dr Aaron Motsoaledi has expressed concern about the number of uncollected identity (ID) documents at Home Affairs branches as voters are expected to register for the local government elections on September 18 and 19.

Addressing the media on the state of readiness to offer Home Affairs services during the voter registration weekend, Motsoaledi said his department is gearing up to issue identity documents to all eligible South Africans who wish to register to vote.

“Nobody will be registered if they lack identification,” Motsoaledi pointed out.

The department revealed that 103 239 identity documents are awaiting collection in Gauteng. Tshwane municipality, in Gauteng, has the highest number of uncollected ID documents with 30 762.

In Gauteng, 43 Home Affairs offices will be opened. Of those, 29 are modernised offices, three of them are legacy offices which can only issue out the green bar coded ID not the smart ID and one is equipped with a generator and five branches have mobile units.

Most offices are fitted with generators in the event of no electricity.

3 039 Home Affairs staff will be deployed across the country this weekend to help issue temporary identification documents to those who have lost or damaged theirs.

The Minister said the department will also try to resolve the issues pertaining to duplicate IDs, changing of incorrect details such as ID numbers or spelling mistakes.

Ratifications and dead/alive cases will also be attended to but the Minister stressed that they will require supporting documents.

“We have deployed a staff of 200 people at the head office in Pretoria at the back office who will go to our archives. They will check through the files in order to make the ratifications,” he said.

In addition there are banks that will also issue out identifications in Gauteng.

Making headlines: Ramaphosa encourages voters to exercise their right on November 1; AbaThembu king throws weight behind the EFF for upcoming elections; And, Aspen aiming for 1.3 billion dose a year Covid-19 vaccine capacity by 2024 →