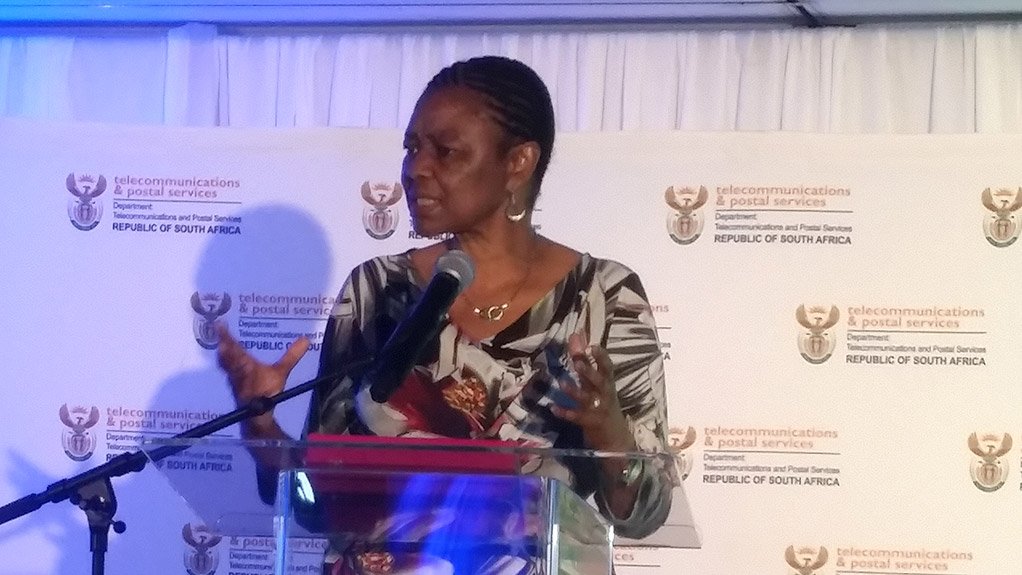 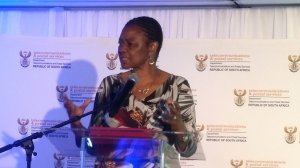 Deputy Minister in the Presidency for Women, Youth and Persons with Disabilities Professor Hlengiwe Mkhize

President Cyril Ramaphosa extended his condolences to the family, friends and associates of the late Deputy Minister in the Presidency for Women, Youth and Persons with Disabilities Professor Hlengiwe Mkhize across the country and internationally, saying her passing constitutes a national loss.

Mkhize passed away Thursday at the age of 69.

“Professor Mkhize’s legacy is indelible across so many dimensions and sectors of our national life. She distinguished herself as a tireless and passionate anti-apartheid and human rights activist, and campaigner for an end to gender inequality. She availed herself for service at the international level, including her representation of Transparency International South Africa in global institutions,” said Ramaphosa.

He added that Mkhize played a crucial role in conflict resolution during the country’s transition to democracy.

Mkhize was first elected to the National Assembly in 2009 as a member of the African National Congress and served as Deputy Minister of Telecommunications and Postal Services between May 2014 and March 2017, having been appointed to the executive by former President Jacob Zuma.

She was later moved to the position of Deputy Minister of Higher Education and Training between October 2017 and February 2018, and in February 2018 was removed from Cabinet by Ramaphosa.