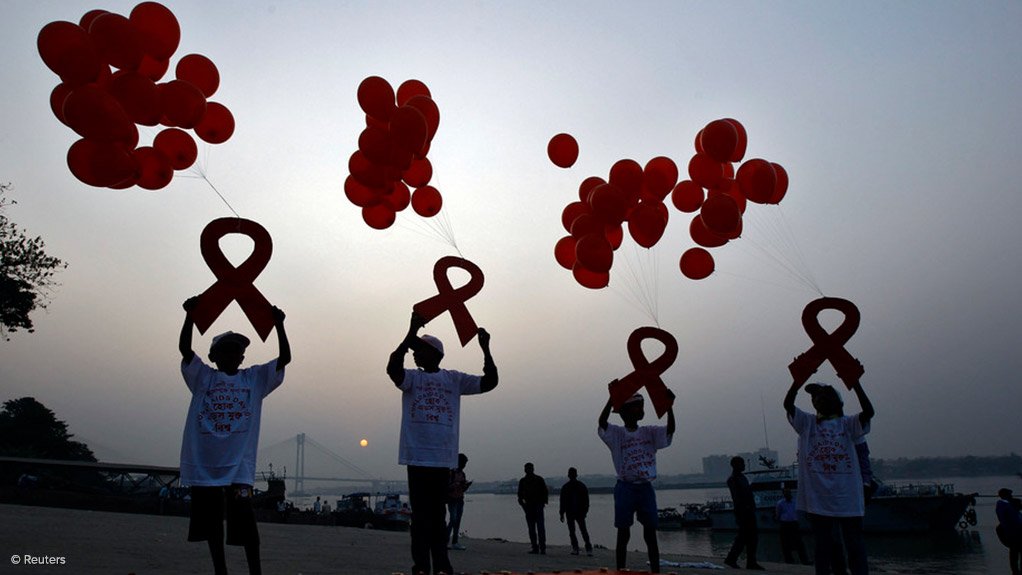 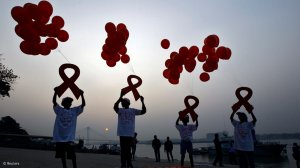 A strawberry-flavoured tablet for children living with HIV will be rolled out in African countries in 2021, the first generic paediatric version of a key anti-retroviral available even for babies, aid agencies said on Tuesday, World AIDS Day.

Some 1.7-million children worldwide live with HIV, but only half receive any treatment - often hard to administer due to the bitter taste or incorrectly dosed by crushing adult pills, UNITAID said. Some 100 000 children die of AIDS annually.

"For many of those children, the HIV virus is not suppressed due in part to lack of availability of effective drugs that are palatable and properly adapted for them," UNITAID spokesperson Herve Verhoosel told a Geneva news briefing.

UNITAID, a global health agency, and the Clinton Health Access Initiative have reached a pricing agreement with the generic drugmakers Viatris and Macleods for the dispersible paediatric formulation of dolutegravir, a statement said.

The first-line HIV treatment is recommended by the World Health Organization (WHO) from the age of four weeks and 3 kilos (6.6 pounds), but it had been out of reach for babies because of the lack of appropriate formulations.

The estimated cost for combination therapy will now be some $120 for a child's annual treatment, against $480 currently, making it a "game-changer" for poorer countries, UNITAID said.

Benin, Kenya, Malawi, Nigeria, Uganda and Zimbabwe are due to receive the first tablets in the first half of 2021, Verhoosel said.