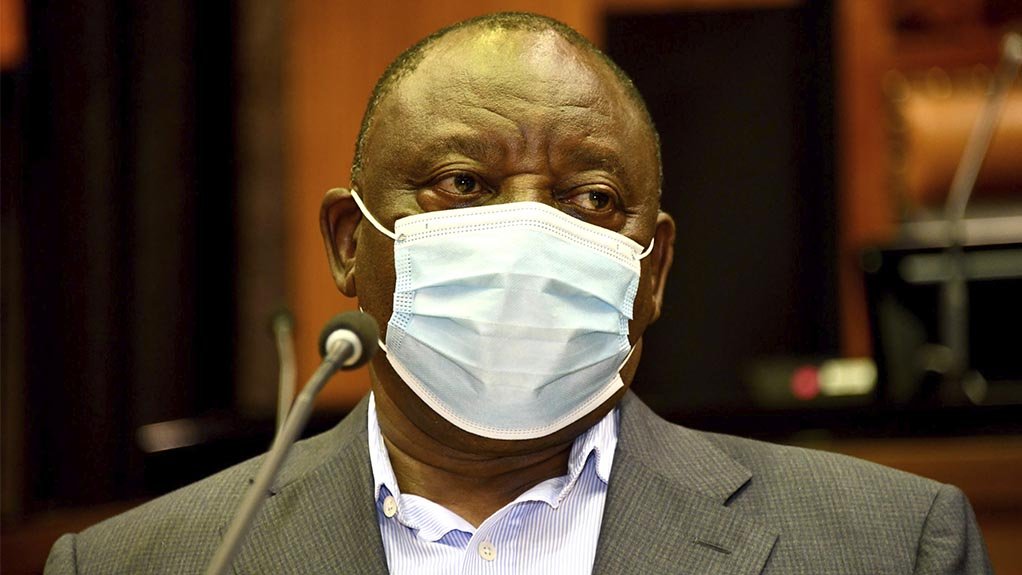 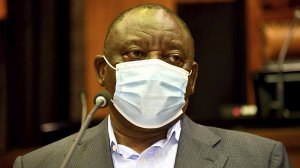 As South Africans still await word on the arrival of a new batch of vaccines from Johnson & Johnson, promised for this week, the Department of Health issued a four-page statement in which it denied that there was tension between the responsible political principals.

The statement was issued in reaction to a story in the Sunday Independent over the weekend.

She said: "The inference that there was a "tussle" between President Ramaphosa and Minister Mkhize is wholly untrue and is refuted entirely. So too are the comments made by shadowy unnamed sources quoted in the article who pass fallacious remarks about the president, the health minister and the government's Covid-19 vaccine acquisition strategy."

The article claimed Mkhize preferred Russia's Sputnik V vaccine and that Ramaphosa, supported by some members of the Ministerial Advisory Committee, was in favour of the Johnson & Johnson vaccine.

It also quoted a "bureaucrat" saying that Mkhize was unhappy that Mabuza, instead of himself, was appointed to lead the inter-ministerial committee to oversee the vaccine rollout, and that his views were disregarded.

According to the article, Ramaphosa preferred the Johnson & Johnson vaccine because South African pharmaceutical company, Aspen, donated to his campaign to become president in 2017.

CEO Stavros Nicolaou, however, denied this and told the publication: "Aspen is one of seven contract manufacturers that J&J have commissioned around the world to manufacture their candidate Covid vaccine. Aspen's intended role is purely that of a contract manufacturer and it does not tender, distribute, contract, sell or commercialise the vaccine to either the private or public sectors in SA or elsewhere. Aspen is neither an agent nor distributor of J&J."

Manzi echoed this statement by using some phrases word for word, and added that "no orders for vaccines will be placed with Aspen", but it's being negotiated directly with Johnson & Johnson.

She added: "While Aspen was contracted to supply Johnson & Johnson's needs, it does not have a direct contract with South Africa's government. It must be made obvious to all that the role of Aspen in vaccine production is a huge value-addition to our country’s ability to build future capacity in vaccine manufacturing – an idea whose time has now come."

Manzi also claimed in the statement that neither Ramaphosa nor Mkhize were involved in "the direct procurement of Covid-19 vaccinations, and therefore do not have individual 'preferences' for which vaccines should be purchased".

Ramaphosa, however, previously said he spoke directly to heads of state about South Africa's vaccine procurement, including Indian Prime Minister Narendra Modi, ahead of South Africa's procurement of 1.5-million doses of the AstraZeneca vaccine from the Serum Institute of India.

Manzi said: "Those responsible for this role are officials from the national Department of Health and National Treasury. South Africa’s vaccine acquisition strategy is derived from science, with the advice of leading experts within the Department of Health and those appointed to Ministerial Advisory Committees. The choice of which vaccines to procure is primarily guided by scientific findings and recommendations."

On Sunday, following an African National Congress national executive committee meeting, Ramaphosa also announced that South Africa was negotiating with Russia for its vaccine, but Manzi noted that "there are concerns that its Ad5 component (an adenovirus vector) has been flagged for further investigation relating to its effects on those living in a community with high HIV prevalence because of previous research".

Scientists are currently seized with detailed analyses of this matter.