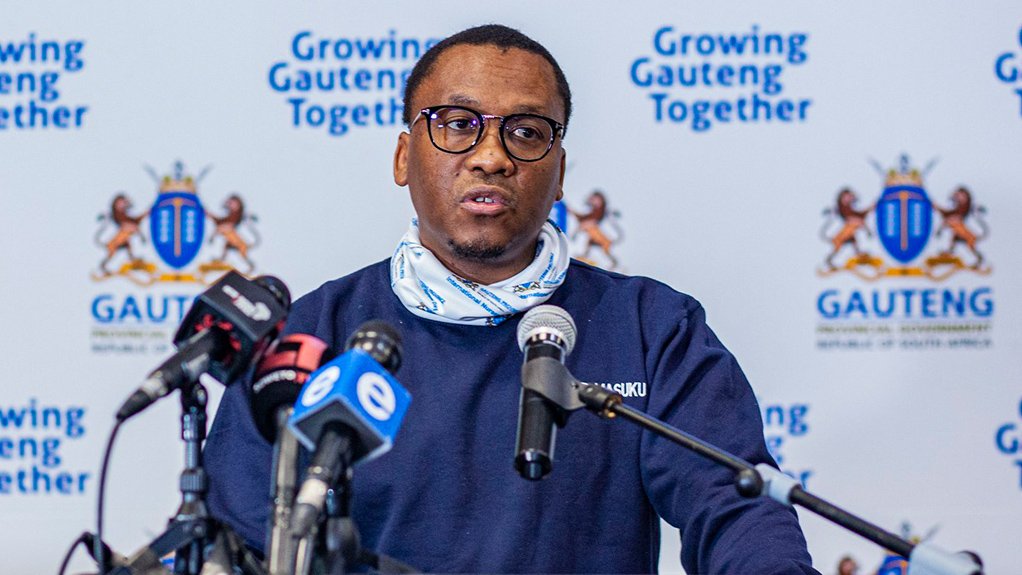 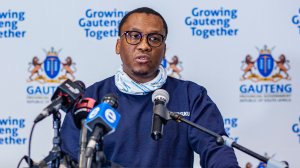 The party's provincial secretary Jacob Khawe said the provincial executive committee (PEC) had resolved that the trio must take a leave of absence while the ANC's integrity commission investigated claims that had been made against them in the media.

Diko, on Monday, took leave from all her government roles.

Khawe said the PEC decision was not an attempt to undermine the laws of natural justice, but that it believed there must be a process that demonstrated it understood the concerns raised across society.

The PEC held a special meeting on Wednesday evening.

"We as the ANC, whether we like it or not, the objective reality is that we are losing trust among our people on our ability, capability and commitment to deal with corruption," said Khawe.

The integrity committee had been given two to four weeks to complete its report into the claims.

The provincial secretary said the MMC would also be expected to subject herself to the provincial integrity committee.

Khawe also said the ANC wanted the Gauteng government to answer numerous questions regarding how the tender was procured.

"The premier of the province has to give a report to the communities of Gauteng about that procurement process," said Khawe.

He also said the premier had to "impress" upon the specialised investigative unit that investigations into matters relating to allegations of wrongdoing during the Covid-19 period had to be dealt with speedily.