HBR: Statement by the Hola Bon Renaissance Foundation, non-political aligned organisation, condemns the boowing at the Memorial of Madiba (10/12/2013) 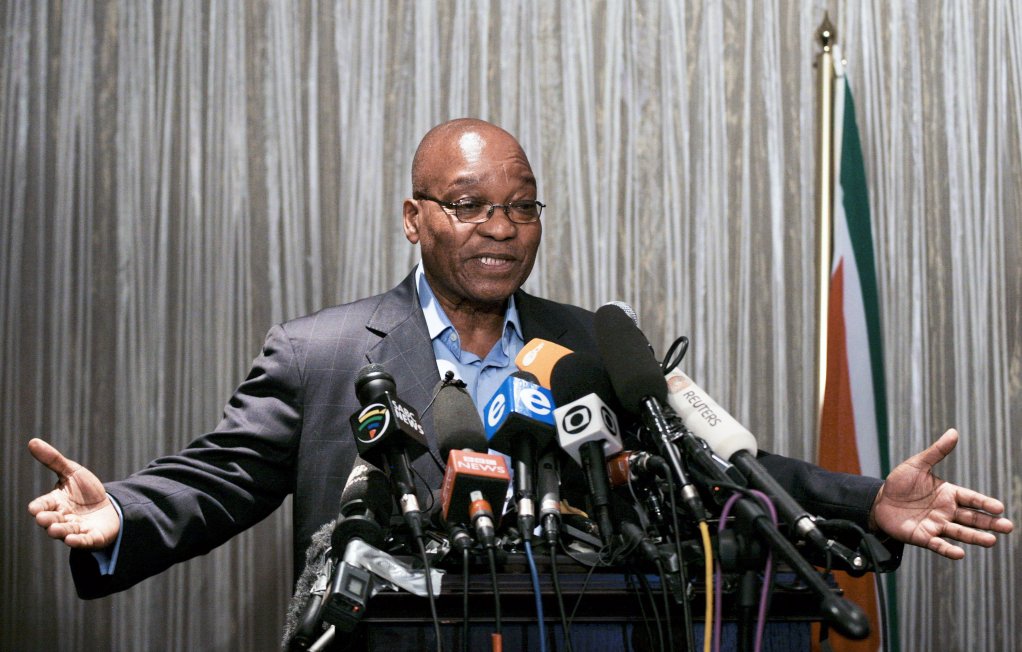 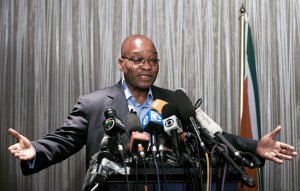 We call all political parties and South African  to respect such gathering, to be African to entrench the value we all fought for , the values and principle of Ubuntu that of the freedom charter  and the Bill of Rights…

African over the pass years  we  have always enjoyed  that we deemed as discipline and respect for the family of the deceased and the ancestors in situation of this nature.

On behalf of the  civil Society in South African and AFRICA,  we  call all political parties whether the ANC, COPE, EFF, DA, FF+ and other  third forces to apologies to the nation, the African Continent and the international community while  condemn their  members or supports who undermined the country  on an international service of a great man “Tata Madiba”.

Such booing at Funeral services is unAfrican, inhuman and it is a disgrace to the Africa and it’s people. In the Photo published of City Press online (http://www.citypress.co.za/politics/mourners-disagree-jacob-zuma-booing-incident/)  a black woman with some white people were booing, this reminds of the funeral of  former president Botha we never booed anyone irrespective we had anger of his actions, we still  respected his funeral proceeding as a nation, and why when it is Nelson Madela Memorial Service we receive such conduct ?

In deed there is a new world order, with what has just happened in FNB, with the rain not stopping when we have presidents of various countries are attending a service of a great leader and with the President of US Obama shaking hands with Cuba President Castro indeed all this signifies change that Today South Africa has just launched what we referred to as a  NEW WORLD ORDER.