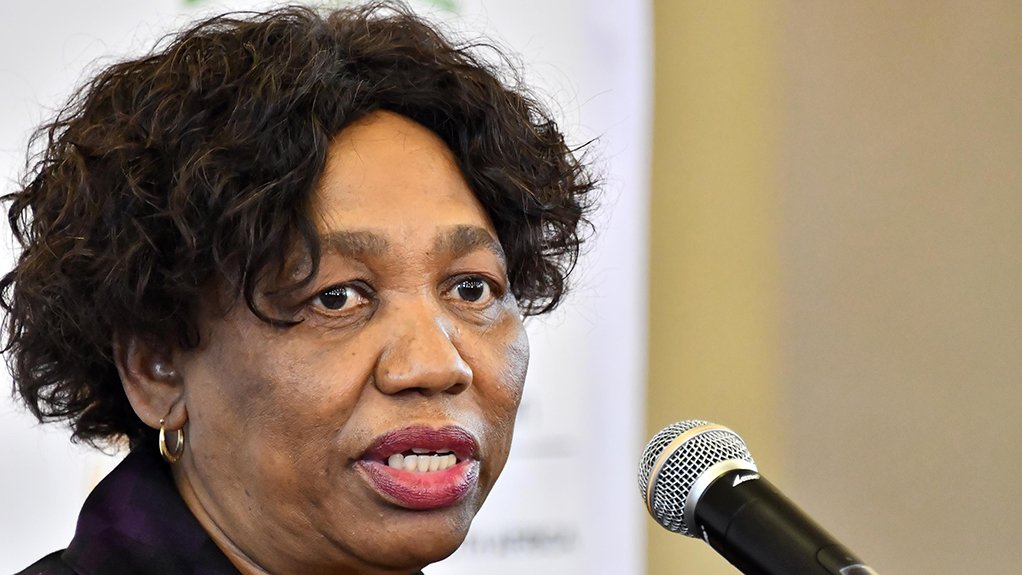 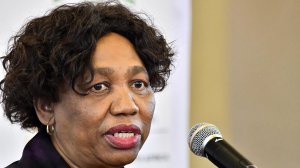 The Department of Basic Education has said it has seen a significant decline in Covid-19 cases at schools, hence hardly any schools have been closed and reopened.

Basic Education Minister Angie Motshekga said they hardly saw any school closures, and this can be attributed to the adherence to the revised standard operating procedures.

"We are encouraged and humbled by what we see in schools," Motshekga said during a media briefing on Thursday.

Even though Motshekga praised the work done by schools, she said they were concerned that some pupils had not returned to school yet.

It has been four months since schools reopened, following the announcement of the hard lockdown in March, and it has been one month since all grades have returned to school.

"In the schools that we visited, the return rate is between 80% and 90%," Motshekga said.

"While it is encouraging to see the numbers increase gradually, we appeal to parents to release their children to return to school," she added.

She announced that the Grade 12 exams will start on 5 November and end on 15 December.

According to Motshekga, they will combine the June and November exams.

"The late start of the exam is intended to allow as much time as possible to cover critical curriculum content, and to ensure that all examination processes are properly managed," Motshekga said.

Schools will reopen on 25 January 2021, and the school calendar will be gazetted on Friday, 2 October.

Addressing teachers with comorbidities, Motshekga said all provinces have reported that all teachers have gone back to work, except those on maternity or sick leave.

"Health and safety measures remain in place and everybody is expected to comply as we work to finish the work for the 2020 academic year," she added.