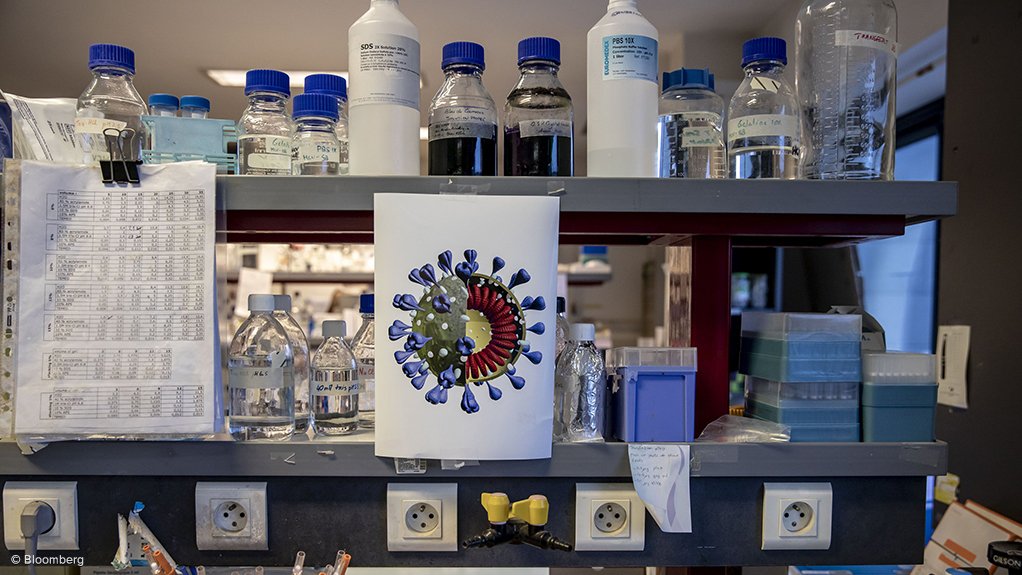 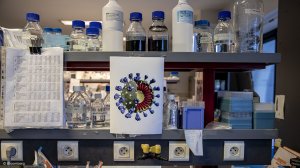 A group of health practitioners have filed an urgent court application against the South African Health Products Regulatory Authority (Sahpra) and the Department of Health to petition them to allow the prescription of ivermectin to their patients and for personal use.

The group of 55 calling themselves "I can make a difference doctors and medical practitioners group" have approached the courts asking, among other things, to make declaratory orders that authorise Sahpra to make ivermectin available, even though it is not registered in South Africa.

"That doctors are entitled to access, and to prescribe to their patients medicines, such as ivermectin, which are safe and provide a promise of efficacy in the situation where there are no alternatives available in a global pandemic," read the court papers.

In January, Sahpra announced that it was open to considering enabling access to improved formulations of the drug for human use through a Section 21 authorisation of the Medicines and Related Substances Act – which allows Sahpra to authorise the sale of an unregistered medicine for a certain purpose, for a specified period.

It read: "The announcement and subsequent statements by the third respondent (Sahpra CEO Boitumelo Semete-Makokotlela) merely pay lip service to the duties and obligations which fall on Sahpra, and as a result, the fundamental human rights of the applicants, their patients and the general public continue to be egregiously breached on a daily basis."

Should the application succeed, the applicants want the court to direct President Cyril Ramaphosa to ensure that within two days of the order being granted, importers, suppliers and retailers can sell the drug.

The application included an affidavit, on behalf of the group, by Dr Naseeba Kathrada, who is based in Westville, KwaZulu-Natal. Kathrada said doctors agreed that the drug should be schedule three and only be available on prescription and under medical supervision.

In her affidavit, Kathrada claims the drug was being used in the country to treat scabies and lice and that doctors were able to prescribe it up until December 2020. She added that the drug had shown significant promise as a preventative measure and in treating Covid-19.

"There is little worse for an attending doctor than to watch a patient unresponsive to every available treatment, knowing that ivermectin, used by hundreds of millions of people, is showing promise in certain circumstances but it is not available," Kathrada said.

The matter is scheduled to be heard in the Gauteng High Court in Pretoria on 22 February 2021 and Saphra has filed a notice of intent to oppose it.

Nigeria's President Muhammadu Buhari asked parliament on Tuesday to approve new external borrowing of $6.18-billion this year. Nigeria will seek to raise $3-billion or more in Eurobonds as part of the new debt, the president wrote in a letter to parliament detailing the borrowing plan. The money will partly be used to finance Nigeria's 2021 budget deficit, going to projects in the power, transport and agriculture sectors, as well as education, health and defence, said Buhari. →