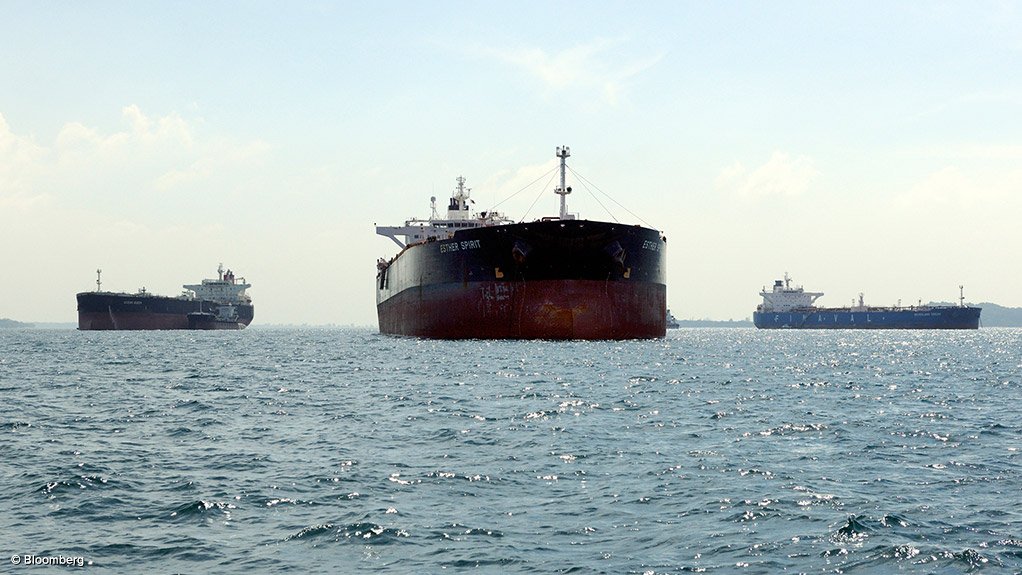 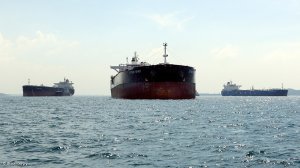 Activists from the Greenpeace ship Rainbow Warrior in the English Channel have intercepted a tanker transporting fish oil taken from West Africa, as an investigation by Greenpeace Africa reveals recent trade figures showing that the fishmeal and fish oil industry in the region has grown at an alarming rate during the COVID-19 pandemic.

“This is big business stripping life from our oceans, and depriving our fishing communities of their livelihoods. The science is clear, it will soon be too late. They must stop now,” said Dr Aliou Ba, oceans campaign manager for Greenpeace Africa. Greenpeace is demanding action by importers and regional governments to end this damaging trade.

Every year, more than half a million tonnes of fish are caught from West African waters to be processed as fish meal and fish oil in order to feed farmed fish, livestock and pets in Asia and Europe, according to a previous report by Greenpeace Africa and Changing Markets. This amount of fish would be enough to feed 33 million people in a region subject to significant food insecurity and where fish prices have rocketed in many areas as fish populations plunge, the same report also found.[1]

Figures released by Greenpeace Africa today indicate that from Mauritania alone, fish meal exports rose by 16% in 2020 with fish oil exports to the European Union up 6% in the same year.

Today the Greenpeace ship Rainbow Warrior intercepted the fish oil tanker Key Sund in the English Channel off the northern tip of Normandy. Activists held a banner reading:  “Cargill, Mowi, Skretting, BioMar: Was this fish oil stolen for you?”, while an audio system played recordings in which fishers and fish processors from West Africa who could not join the action due to the pandemic vowed to continue their fight against the fishmeal and fish oil importers, who they accused of stealing fish from their community and threatening their jobs and a key source of food. On Monday 4 October, women fish processors held a demonstration at the Mballing fish processing site in Mbour, Senegal, to coincide with Greenpeace’s interception of the Key Sund.[3]

“The fish they used to produce this oil should be bought and sold in local markets,” said Fatou Samba, president of the women fish processor’s association, from Bargny, Senegal. “It could be creating jobs and feeding people in my community, or anywhere in West Africa. But instead it will be fed to farmed fish and animals in Europe. This has to end, before this crucial source of food and jobs for us is destroyed."

Seventy per cent of fish oil is used for fish farming, and the European sector is driven by four major aquafeed companies: BioMar from Denmark, and EWOS/Cargill, Mowi and Skretting from Norway. According to Greenpeace Africa these companies have in recent years sourced fishmeal and fish oil from Mauritania to produce aquafeed for farmed salmon.[1]

UN Food and Agriculture Organization scientists have stressed “the urgency of taking strong action” to reduce the amount of fish caught in the region,[4] where the fishmeal and fish oil industry is threatening the food security and livelihoods of millions.

Greenpeace is demanding that fishmeal and fish oil importers including EWOS/Cargill, Mowi, Skretting and BioMar stop sourcing fishmeal and fish oil from West Africa. Additionally, campaigners are calling on the region’s governments to phase out the use of fish fit for human consumption in the production of aquafeed and animal feed, and to establish effective regional management of small pelagic fish resources. Greenpeace is also campaigning for a Global Ocean Treaty to allow for the creation of vast ocean sanctuaries, free from harmful human activity, across more than a third of the world’s oceans by 2030.