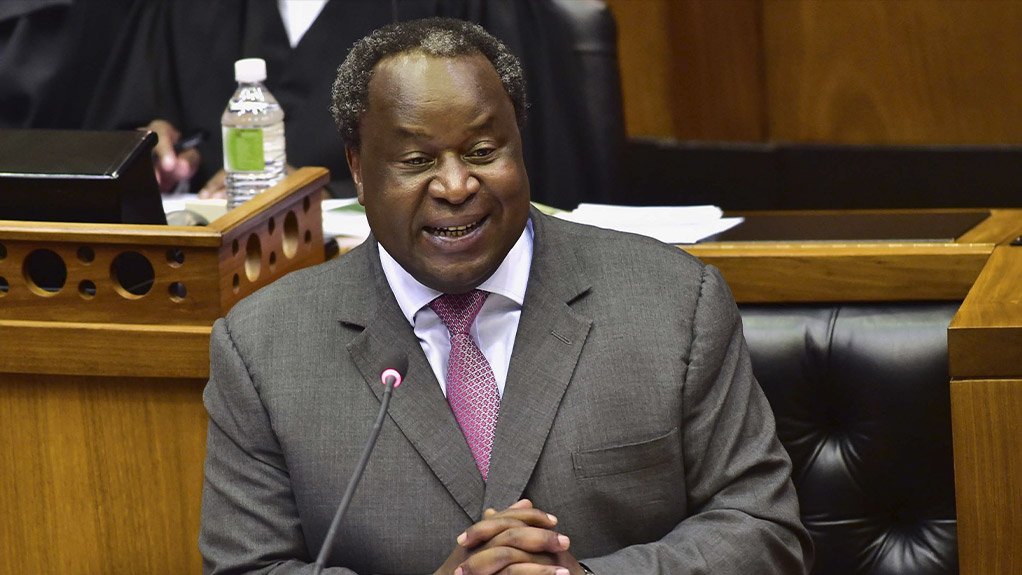 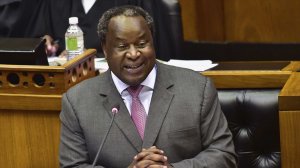 The government's offer of a "cash gratuity" to all public servants of R978 per month is a capitulation to the threats of public sector unions.

South Africans will rightly ask - what is this cash bonus for? While millions of South Africans have lost their jobs, and families are going through very difficult times financially, a monthly bonus for every public servant is simply not warranted at this time. Especially as the actual delivery of essential public services is at a low point.

Government has recently ended the Covid relief grant of R350 per month. The government’s message to the country seems to be: “we have no money for the poor, but we can afford monthly cash bonuses for civil servants”.

The gratuity payment constitutes a massive step back in reining in the public wage bill and enforcing fiscal discipline, as it would add at least R15.6 billion in new expenditure to the already desperately overstretched budget.

There have been vague statements to the effect that this offer will be fiscally neutral. It is hard to see how that is true, or if it is, how it will be done without more deep cuts to other services. The Minister of Finance, and the Minister of Public Service, should brief the public in detail on how this cash bonus will be paid for.

Assuming that the 1.5% wage increase was already incorporated into Minister of Finance Tito Mboweni’s 2020/21 budget as a pay progression that employees qualify for based on their performance, this gratuity benefit will lead to total spending on public servant compensation to increase by over 2%.

In the Democratic Alliance’s alternative budget, it was proposed that the following measures be undertaken:

Freezing the wages of public servants not covered by the Occupation Specific Dispensation (OSD) (including the likes of head-office managers and supervisors) over the three-year MTEF period. This would yield savings of R116.7 billion;

Ensuring that the 66.3% of public servants covered by OSD receive inflation-linked increases over the MTEF period. In order to achieve this and stay within the deficit target, the government needs to mobilize an additional R9.55 billion. This can be achieved by reducing the number of managers at non-OSD salary levels 11 to 16; and

Reducing millionaire managers in the public service by 9000, saving a further R29.4 billion.

The net savings yielded by these suggested measures would have been R136.55 billion over the medium-term.

This shows that it is still possible to improve the pay of front line public servants, like nurses, police officers and social workers, while achieving the needed cuts. This is our preferred approach.

The Democratic Alliance (DA) in Knysna is delighted to welcome Councillor Julie Seton to the DA Knysna caucus. Julie was sworn in earlier today. Julie Seton has obtained an LLB degree at Unisa and has been practising as an advocate of the high court since 1997. She developed an interest in politics and public administrations when her spouse became the deputy mayor of Knysna in 2012. →