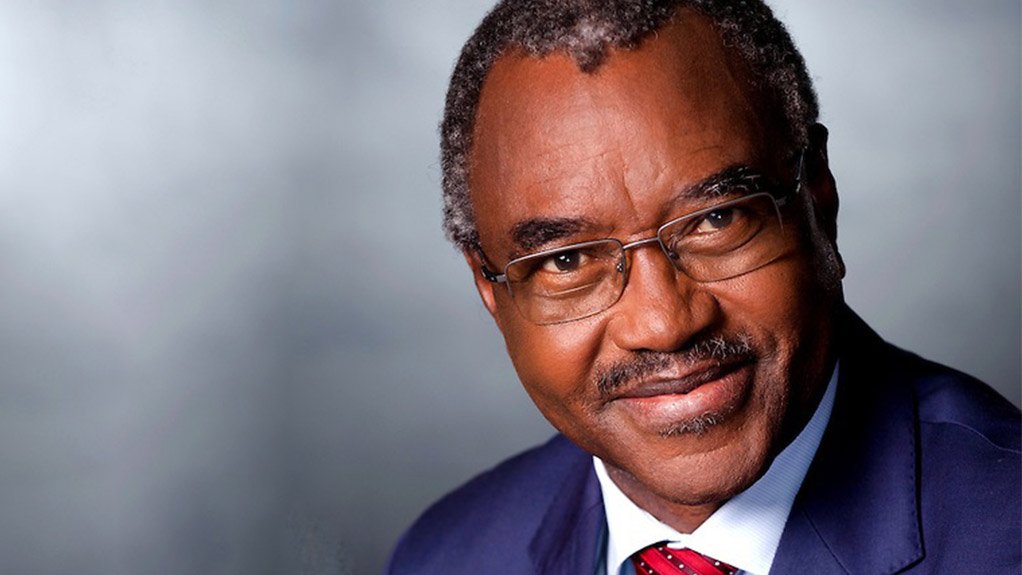 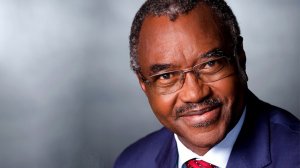 While not providing too much detail, Mchunu was adamant that his government would move swiftly to implement recommendations.

Among the key recommendations put forth by commissioners, advocates Marumo Moerane and Vasu Gounden, and Professor Cheryl Potgieter, were:

An improvement in internal structures in SA politics

The three independent commissioners said political parties must take responsibility for the violent competition between their members for political positions and power.

It added that political parties should discipline members who were involved in or were accomplices to killings.

"They must report these members to the relevant law enforcement authorities."

The exploitation of the tender system

Identifying a common flaw in SA's current government processes, the report found that there was "overwhelming evidence" from most witnesses that access to resources through the tender system was the root cause of politicians' murder.

According to the report, there was ample evidence that the tender system was "manipulated, exploited by politicians and public officials in collusion with business people".

"It is therefore strongly recommended that the state must urgently investigate this matter and where necessary, revise its procedures to ensure that it complies with constitutional fairness, equity, transparency, competitiveness and cost effectiveness."

The report said the state would have to "rebuild a public service and not the politics of patronage and personal accumulation".

"The state must also take measures to immediately enforce the separation of powers, duties and functions between public representatives and public officials and hold each other accountable professionally and criminally for their respective conduct."

Political deployments in the government sector

The report found that appropriate qualifications for jobs in the government had to be expected "without exception".

"Political deployment of persons as government functionaries into positions, without the appropriate qualifications, must be discouraged and eliminated as a practice."

Police manipulation of the system

The report was not easy on the police.

It stated that there was evidence of "acts of omission and commission" by the police "through incompetence or political manipulation".

This, the report pointed out, led to a loss of public confidence in the criminal justice system.

"More especially, the police services and security agencies in general, including Crime Intelligence, national intelligence and the specialised policing and prosecution agencies."

The state should immediately take steps to ensure the criminal justice system was "immediately depoliticised", the report stated.

In order to rebuild public confidence, Moerane and his fellow commissioners called for the corrupt and criminal acts of politicians, public officials and business people to be investigated.

"They must be vigorously investigated and those against whom there is evidence of corruption, must be expeditiously prosecuted and if found guilty, appropriately sentenced to rebuild public confidence."

Poor leadership in political parties was a key factor mentioned in the report.

It stated that weak leadership led to factionalism and intolerance within and between parties.

"[This] in turn, results in violent conflict, often resulting in the murder of political functionaries. It is therefore recommended that political parties build a strong membership base that is rooted in democratic values…"

The African National Congress (ANC) and Democratic Alliance (DA) are going head to head once again in the Matzikama Municipality, vying to secure victory in a by-election in Vanrhynsdorp on Wednesday. Residents of Ward 7 will be heading to the polls to elect a new councillor to replace Christo Boks who resigned from Patriotic Alliance (PA) to join the DA last month. →