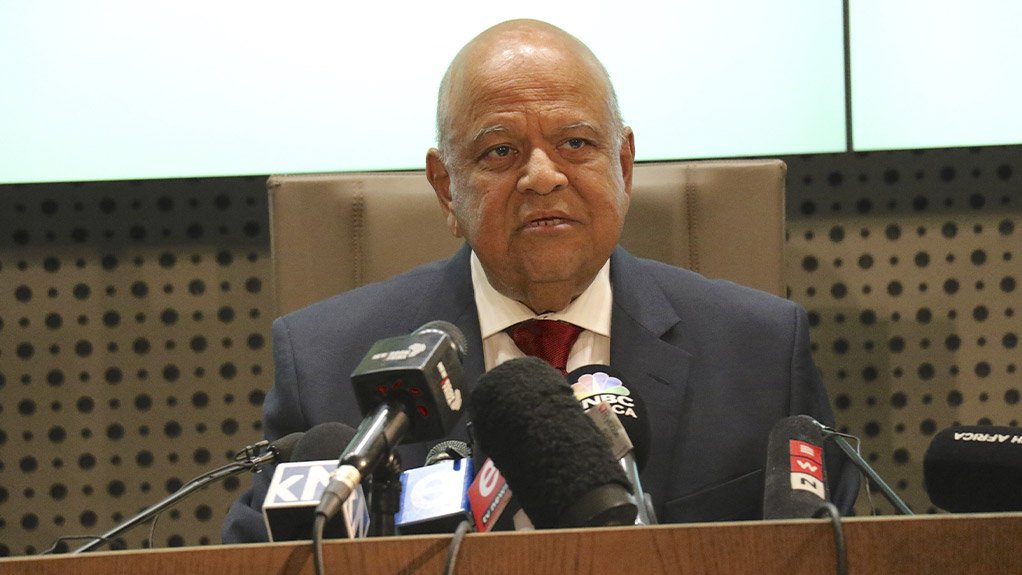 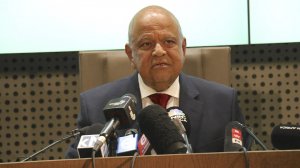 Once again Pravin Gordhan, the Minister of Public Enterprises, has failed his constitutional obligation to provide a reply to a parliamentary question on SAA.

With few exceptions, South Africans are increasingly alarmed at the secrecy surrounding the state of affairs at SAA and the virtually free gift of 51% of the SAA shares to the Takatso Consortium.

This alarm will no doubt be exacerbated by the complete failure of Pravin Gordhan, the Minister of Public Enterprises to reply to a simple question about the financial status of SAA. It seems clear that Pravin Gordhan must be concerned that if South Africans were to be told the facts about the financial status and likely billions of rands in trading losses that continue to be incurred there would finally be an almost unanimous call for SAA to be fully privatised or shut down. Surely, after providing bailouts of some R47 billion to SAA taxpayers are fully entitled to at very least know what the monthly profits or more likely losses of SAA version 2 operations are and have been.

South African taxpayers are already facing a further R3,5 billion bailout for SAA to be included in the Medium-Term Budget Policy Statement in October 2022. However, this will be too late as reliable information suggests that SAA is going to run out of cash for its operations by the end of July 2022. Will it be yet another raid on the DBSA to keep SAA afloat like the irrational DBSA R3,5 billion loan to SAA in January 2020 or will it be a raid on the Government Employees Pension Fund this time around?

The DA will continue to oppose any further taxpayer bailouts for the bankrupt SAA ANC vanity project.

Due to a shortage of generation capacity, Stage 2 loadshedding might be required at short notice during the evening at 16:00 – 24:00

The breakdowns of a generation unit each at the Majuba, Tutuka and two at Kriel power stations have put a severe strain on the power generation system. Eskom cautions the public that Stage 2 loadshedding would be required to be implemented at short notice this evening at 16:00 – 24:00 should any further significant breakdowns occur.  The delay in returning two generation units at Arnot, a unit each at Kusile and Hendrina power stations have exacerbated the electricity generation constraints.  →