Gold will outperform, iron-ore to be avoided – Junior Indaba 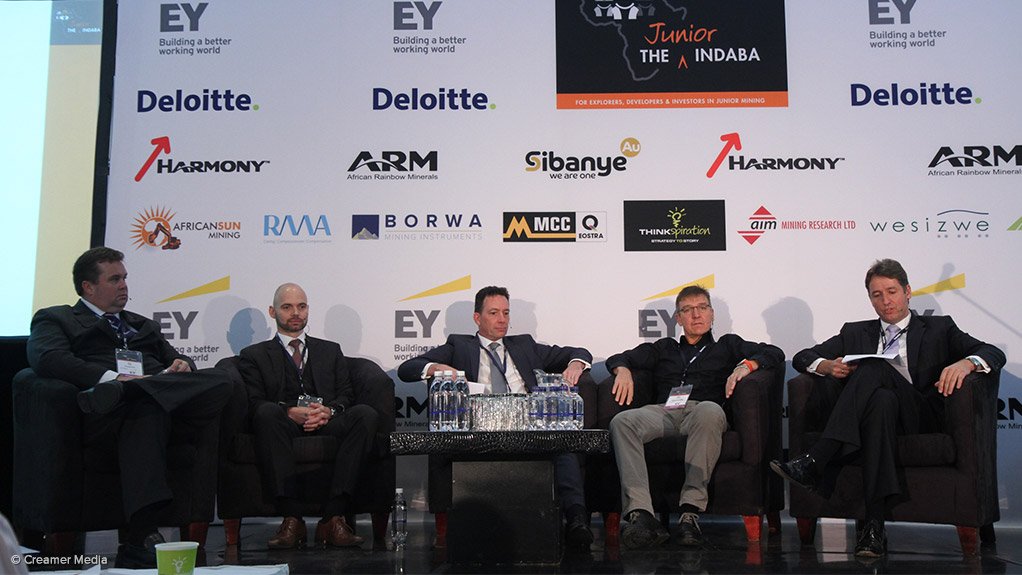 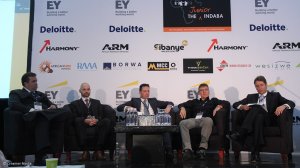 JOHANNESBURG (miningweekly.com) – Gold will be the commodity that will outperform in the next 12 months and iron-ore is the commodity investors should avoid at all costs during that period, junior miners voted on Thursday.

The 220-strong audience at the Junior Indaba, also gave a thumbs down to manganese, as the second commodity to be avoided at all costs by investors in the next 12 months.

While platinum was only third after gold and coal in voting terms, analysts see investment value coming out of the beating it has taken.

Viljoen viewed platinum as showing the most investment value of all, owing to its operations already having been the beneficiaries of capital expenditure and thus being in harvesting mode.

Froneman outlined how his company was fundamentally bullish on platinum, into which it had invested R8-billion in the last two years.

“The key thing is for us is to get through the current headwinds,” he said, adding that his company was budgeting on flat rand prices while expecting an eventual dollar price rerating.

Analysts strongly rejected any attempt by government to declare platinum a strategic metal to boost its price as this would cause thrifting of the metal, which would impact the sector negatively.

What the platinum sector needed to be was a reliable supplier in an open market.

Viljoen believed that any government intervention would have significant unintended consequences, most of them permanently negative.

Government unlocking of manganese had resulted in manganese supply going out of control, leaving half a dozen juniors and two majors battling to cope with the fallen manganese price.

Manganese mines in the Northern Cape unable to make money through the cycle should not have come into being.

Major producers able to produce profitably at low cost were not being allowed to go ahead because of smaller producers adding to market oversupply and prices falling to uneconomic levels.

Despite the global pressure to cut back on coal, analysts reasoned that thermal coal’s continued role as a baseload energy fuel would support prices.

“Prices should be supported from today’s levels upwards,” said Clark, against a background of constrained supply caused by considerable global pressure for coal output to be cut back and the promotion of renewable energy sources.

Viljoen made the point that he would invest in any commodity as long as it was produced at low cost and run by a management that was incentivised to grow production at low cost and had “skin in the game”.

His current commodity pick is diamonds.