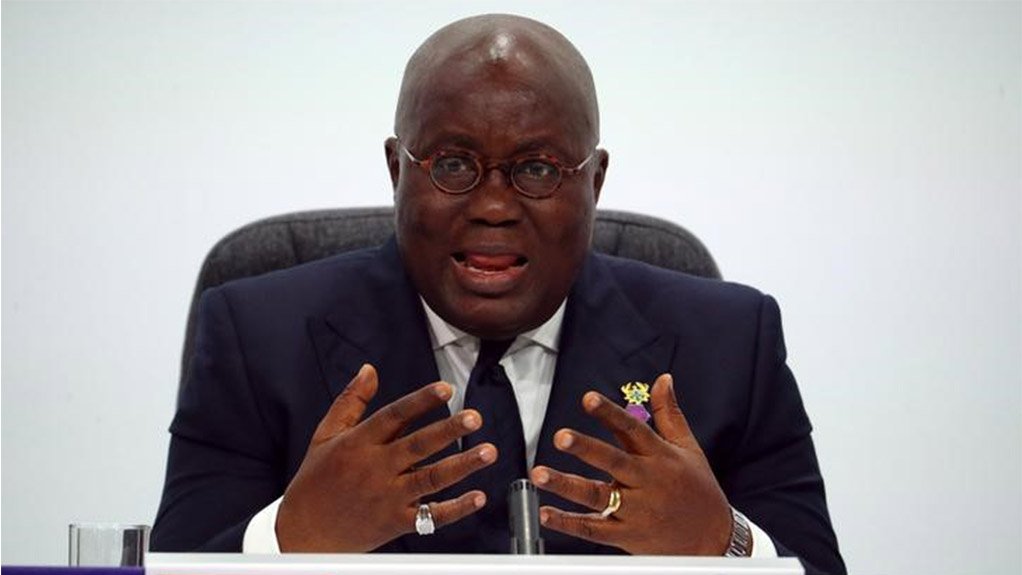 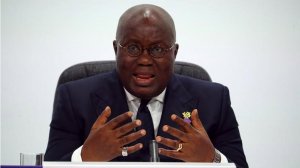 Ghana, one of West Africa's largest economies, will hold formal talks with the International Monetary Fund (IMF) on a support package, the government said on Friday, after hundreds took to the streets protesting mounting hardship.

The cabinet gave its support for the decision at a meeting on Thursday, following a phone conversation between President Nana Akufo-Addo and IMF Managing Director Kristalina Georgieva.

Ghana, the gold, cocoa and oil producer, has until now refused to seek IMF support to rescue an economy crippled by the pandemic, rampant inflation and a depreciating currency, despite analysts warning it is close to a debt crisis.

The IMF did not immediately respond to a request for comment.

Central bank governor Ernest Addison said in May that Ghana faced an overall balance of payments deficit of $934.5-million in the first quarter of 2022, compared with $429.9-million in the same period last year.

Analysts said the decision should help Ghana deal with its challenges.

"We have long waited for this to happen because we could tell it wasn't going to get better anytime soon," said William Duncan, founder of the Ghana-based Spear Capital & Advisory.

"Now that the IMF has been engaged, it will be interesting to see how government spends on their flagship programmes and social interventions."

Ghana's dollar-denominated sovereign bonds rallied sharply with issues up maturing in 2026 and 2027 jumping nearly 5 cents in the dollar to trade at their highest level since May.

"The first gain for Ghana will be improved international confidence in the country's capacity and efforts to weather the crisis," said Leslie Dwight Mensah, Economist and Research Fellow at the Institute for Fiscal Studies in Accra.

Hundreds took to the streets in Accra this week to protest against spiralling inflation and other woes. Growth slowed to 3.3% year-on-year in the first quarter of 2022 and inflation hit a record of 27.6% in May.

The central bank raised its main interest rate by 200 basis points to 19% last month, the second hike this year to buttress macroeconomic stability.