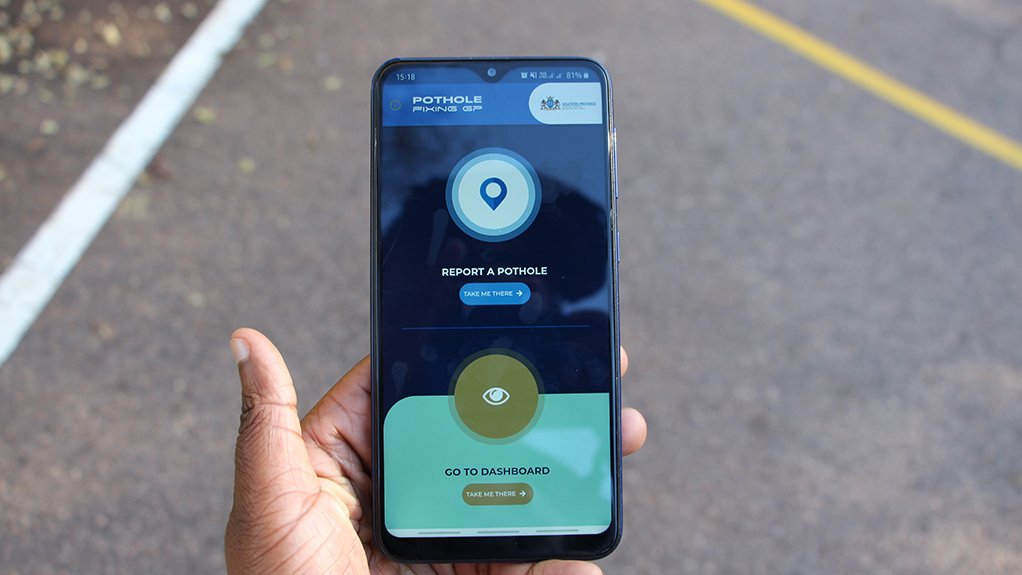 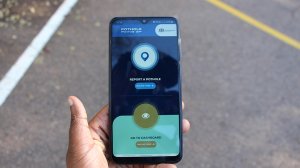 The recently launched PotholeFixGP mobile application (app) has already recorded 4 861 downloads on the Google Play Store, with 1547 potholes reported by users so far. The app, a collaboration between the Gauteng Department of Roads and Transport (GDRT) and the Council for Scientific and Industrial Research (CSIR), signals a commitment to the digitalisation of the transport sector as it facilitates enhanced accountability by the GDRT and other roads authorities in the province.

“The app was designed with user-friendly principles in mind,” explains CSIR Impact Area Manager, Dr Mathetha Mokonyama. “As part of a much larger programme to institute a fit-for-purpose road network asset management system, the GDRT has been working with the CSIR to improve the detection and reporting of potholes by members of the public.”

Potholes are a gruesome reality on South African roads. They are a road surface defect resulting from a failure of the road base, and their severity is accelerated by increased water seepage, heavy road traffic, poor road construction methods and poor maintenance.

The app is currently available on the Google Play Store and the iOS version will be made available soon.

PotholeFixGP is easy to use – the user can provide the exact location of a pothole by using the phone’s Global Positioning System functionality or by dropping a geo-location pin on a map. In addition to providing the location of the pothole, the user can also provide information on the estimated size of the pothole and a corresponding photograph of the pothole. The app has a public dashboard where users can view reported potholes and their repair status. To track a reported pothole, a user captures the reference number initially received when they reported the pothole on the app. PotholeFixGP provides a status update of the pothole, from “to assigned” and eventually “to completed” for the department and the user who reported the issue.

Mokonyama said, “We decided to use an app because it gives users full power to report potholes. By using an app, users receive feedback at various stages of the repair process.”

Gauteng Member of the Executive Council for Public Roads and Transport Infrastructure, Jacob Mamabolo, has expressed his appreciation for the increased use of the PotholeFixGP app since its launch. “Since the launch of the app, we have received the first set of data, which gives us insights into maintenance challenges on our roads. This data is very important as it provides us with a clear picture of maintenance work required, assisting us to plan better on resources (human and otherwise), said Mamabolo.

Monthly updates on the data collected through the app will be made available to the public to promote transparency and accountability.

Issued by the CSIR