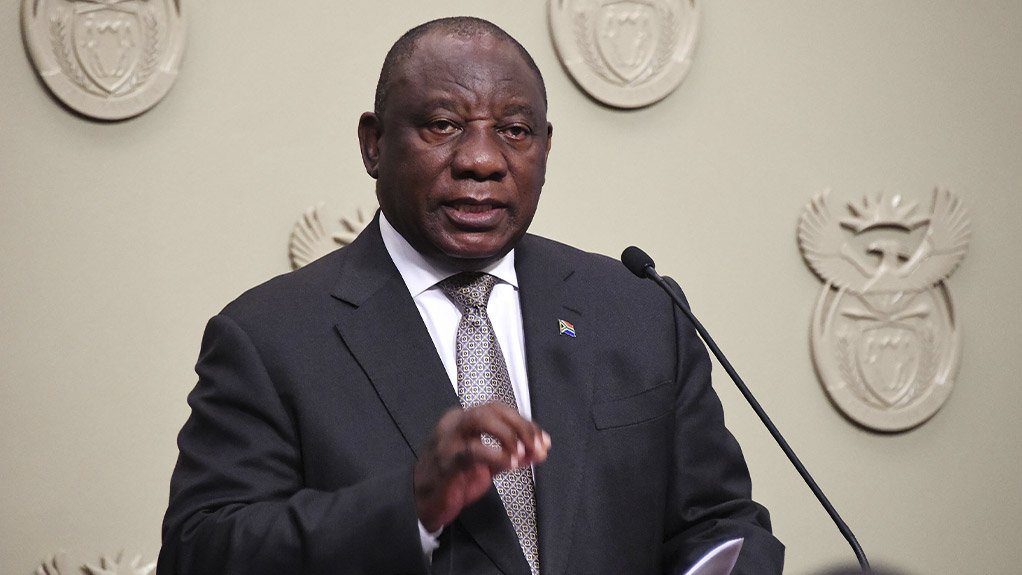 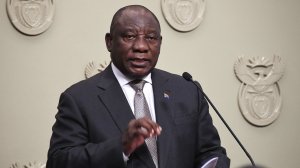 President Cyril Ramaphosa is travelling to the UK, on Friday, to attend the Group of Seven (G7) Summit, at the invitation of British Prime Minister Boris Johnson.

South Africa is invited as a guest country alongside South Korea, Australia and India.

The Summit will see discussions on the Covid-19 pandemic and South Africa was invited owing to its continental and global role in fighting for vaccine equity, which Ramaphosa will pursue at the G7.

Ramaphosa’s working visit to the UK will also be an opportunity for both countries to deepen the ties that characterise bilateral relations.

“President Ramaphosa and his counterparts will deliberate on proposals formulated during Ministerial talks in the lead-up to the Leaders’ Summit. The President will participate in three working sessions, on Health, Open Societies and Economies, and Climate and Nature,” said the Presidency.

Meanwhile, Economic Freedom Fighters leader Julius Malema attacked Ramaphosa for attending the G7 Summit, saying it was an embarrassment for Ramaphosa to leave the country while it faced load-shedding.

“So, this one [Cyril Ramaphosa] I am told he wants to go and take pictures with expensive private jet, even when he knows that here at home there is a problem. Why would a President leave his country to go to G7 when there is no electricity, he is leaving his country in darkness, you want to claim to have a country when you left it in darkness?” he stated.

Addressing the media on Thursday, Malema said Ramaphosa should not attend the Summit.

ActionSA revealed on Tuesday the names of the party’s nominated Mayoral candidates for the City of Johannesburg, Tshwane and Ekurhuleni and is urging residents in these metros to vote for their preferred choice. Party founder and leader Herman Mashaba reaffirmed his choice to be put up as the Mayoral candidate for the City of Johannesburg as the country plans to go into the local government elections in October. He goes up against other candidates, Suraya Holt and Lincoln Machaba. →