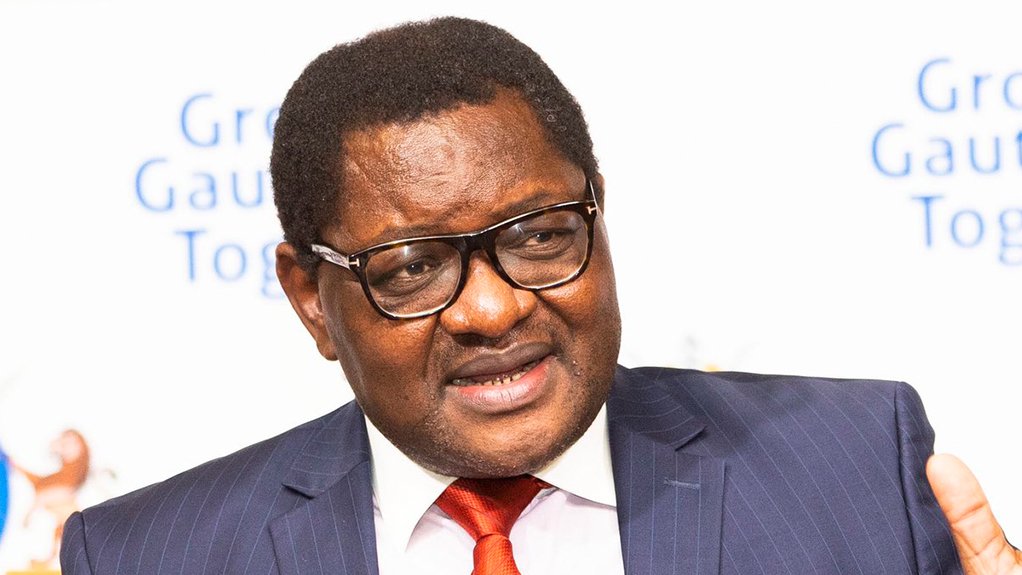 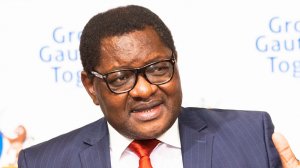 Gauteng Premier David Makhura promised last year that there would be 300 extra beds at the Kopanong Hospital in Vereeniging to assist with the Covid-19 epidemic in the Vaal area, but there has been another work stoppage this week that has further delayed this project.

According to local DA Councillor Elize Aucamp, the contractors came back on site on 7 January after not working for a number of weeks, but stopped work again on Tuesday this week.

The project started on 29 June last year using Alternative Building Technology (ABT), and then Health MEC Bandile Masuku said that it would be completed by 31 October 2020. The provincial government later claimed it would be finished by 30 November, but last week Premier Makhura said that legal action was being taken against the contractor after work had “ground to a halt.”

According to a recent presentation to the Gauteng Legislature’s Health Committee, the project is 70% complete and is scheduled to be completed by 31 March this year.

This is yet another failure by the Gauteng Infrastructure Development Department, which has a history of poor implementation of projects, choosing bad contractors which leads to missed deadlines and wasted money.

The tragedy is that hospitals in the Vaal area are struggling with the influx of Covid-19 patients, putting lives at risk.

The Ad Hoc Committee to Initiate and Introduce Legislation Amending Section 25 of the Constitution today continued engaging with the report on public participation pertaining to the expropriation of land without compensation.   The report is a culmination of the public participation processes the committee embarked on as part of processing the Constitution Eighteenth Amendment Bill. In particular, the written submissions in response to the advertisement of the Bill are included as part of the ... →