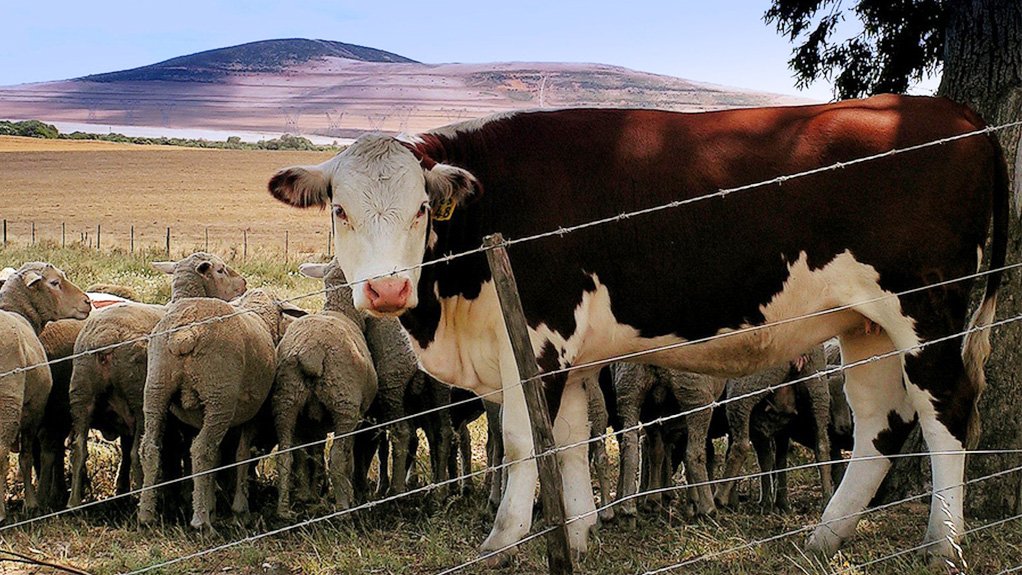 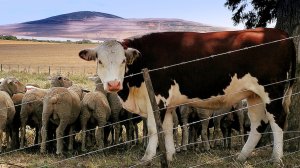 The Free State MEC for the Department of Agriculture and a Rural Development (DARD), Mr William Bulwane, together with his Department filed their notice to oppose on 18 November 2020 in the Bloemfontein High Court against the Democratic Alliance’s (DA) legal action to ensure justice for the 80 beneficiaries of the Vrede Dairy Project.

The DA submitted an application to the High Court on 10 October 2020 in an attempt to force the MEC and the DARD to recognise, verify and include the beneficiaries in the project.

After an initial R380 million paid to the Gupta-linked Estina company to establish the project, the DARD continues to invest R20 million per annum in the project. After eight years and a contract that allocates 51% share in the project to them, the beneficiaries remain completely side-lined.

No project of this nature with its large financial investment has a reason to exist without beneficiaries. The beneficiaries were, and continue to be, abused as a pretext to fund the project that is running at a huge loss with no benefit for the local community or the province.

Although some officials and other individuals have been charged with the corruption regarding the looting of this project, the DA continues to push for the political architects of the project to be held accountable.

It is a serious indictment on the MEC and the DARD that they are opposing the DA’s court action to assist the impoverished beneficiaries.

It was the politicians who created the expectations among beneficiaries for improved lives and livelihoods through this project, and it was the same politicians who shamelessly dashed these hopes. This in itself is a brutal crime against them, besides the money that was stolen from them and the people of the Free State.

The DA has fought for justice for eight years through the Office of the Public Protector whose revised report is still outstanding, in the Free State Legislature, at the Zondo Commission and now through the courts. The DA will continue to fight for justice for the poor and marginalised people in the Free State who remain the deprived victims of blatant looting and corruption by politicians who were either part of the profiteering, or who watched it happen in silence.

The DA will fight to ensure that the senior political architects of the Vrede Dairy Project are held accountable for the crimes committed against our people.