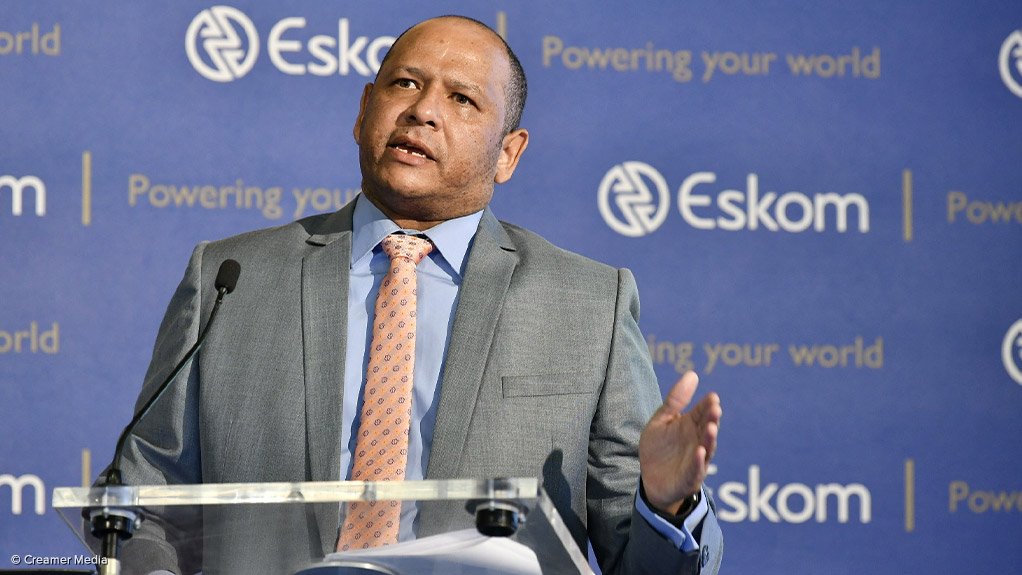 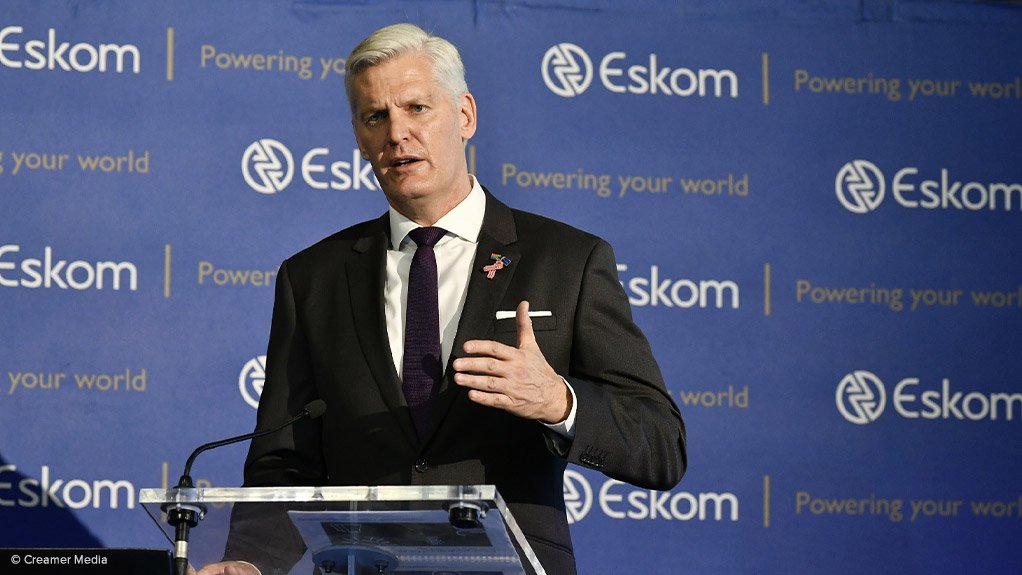 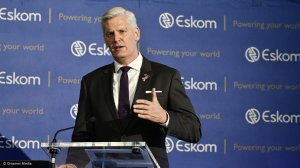 Public Enterprises Minister Pravin Gordhan said on Friday that a “second round” of work is being initiated in an effort to find a solution to Eskom’s unsustainable debt burden in line with the recent social compact between government, community, labour and business to “mobilise funding to address Eskom’s financial crisis in a sustainable manner”.

Speaking virtually during the release of Eskom’s delayed financial results for the year to March 31, 2020, he said the “first round” had already taken place early in 2020, and ahead of the onset of the Covid-19 pandemic, during which various options had been examined.

“A second round of initiatives, arising from the ‘Eskom Compact’, will be initiated in the course of the next week and once we have greater certainty about the direction in which those processes will go we will inform the financial community and other stakeholders,” Gordhan said, referring to the compact agreed at the National Economic Development and Labour Council (Nedlac) in September.

At the end of the 2020 financial year, the State-owned utility’s debt stood at R484-billion, up from R440-billion in 2019, but had moderated slightly since to around R460-billion.

Eskom has indicated on several occasions that a sustainable debt level would be R200-billion and has acknowledged that its going-concern status is being maintained only by injections and allocations made by government.

In 2020, the government injection stood at R49-billion, with allocations of R56-billion and R33-billion having already been announced for 2021 and 2022.

The utility’s inability to generate sufficient cash to cover even the interest on its debt was the main reason for it reporting a net loss of R20.5-billion in 2020, having reported a loss of R20.9-billion in 2019.

Eskom reported earnings before interest, taxes, depreciation and amortisation of R37-billion and an operating profit of R9-billion on the back of higher tariffs, with sales falling during the period, owing to load-shedding and weak demand.

Net financing costs wiped out that profit, however, rising to R31.3-billion, from R27.7-billion, while its loss on embedded derivatives rose to R4.5-billion from R3.4-billion.

CFO Calib Cassim said borrowings would rise again in the current financial year in order to replace debt that would mature during the period.

“Eskom needs to repay about R2-billion every week,” Cassim said, adding that, without government support, it would be facing a major debt-servicing gap.

In 2020, that gap stood at R29-billion and was closed as a result of the R49-billion injection provided by government.

Debt repayments had surged to become Eskom’s second-largest cost item, after primary energy, and were now also dwarfing capital expenditure, which had fallen from a peak of R56-billion in 2017 to R23-billion in 2020.

Cassim described the resolution of the debt issue as a “priority for us during this financial year of 2021”, adding that the other priorities were to continue to pursue costs savings, as well as a tariff that reflected “our prudent and efficient costs”.

Eskom CEO Andre de Ruyter expressed “excitement” about the ‘Eskom Compact’ agreed at Nedlac and said he was “eagerly anticipating the further development and implementation of this potential structural solution [to Eskom’s debt]”.

He remained convinced, too, that green financing could play a role in the resolution of the debt crisis, indicating that there could be as much as R200-billion available and that Eskom would seek to access what it could within the constraints imposed by the fact that it would continue to operate coal plants for several decades into the future.

De Ruyter was also at pains to insist that Eskom was not aiming to restructure its debt, acknowledging that the term tended to send jitters through markets.

“I just want to make very clear that we do not intend to restructure the debt – restructuring has a very specific meaning in the corporate-finance world and tends to alarm lenders, that’s not what we intent to do.

“We will honour our debt obligations as an when they fall due. But as our debt matures, there’s an opportunity to refinance the debt using cheaper and more advantageous financing for Eskom.”