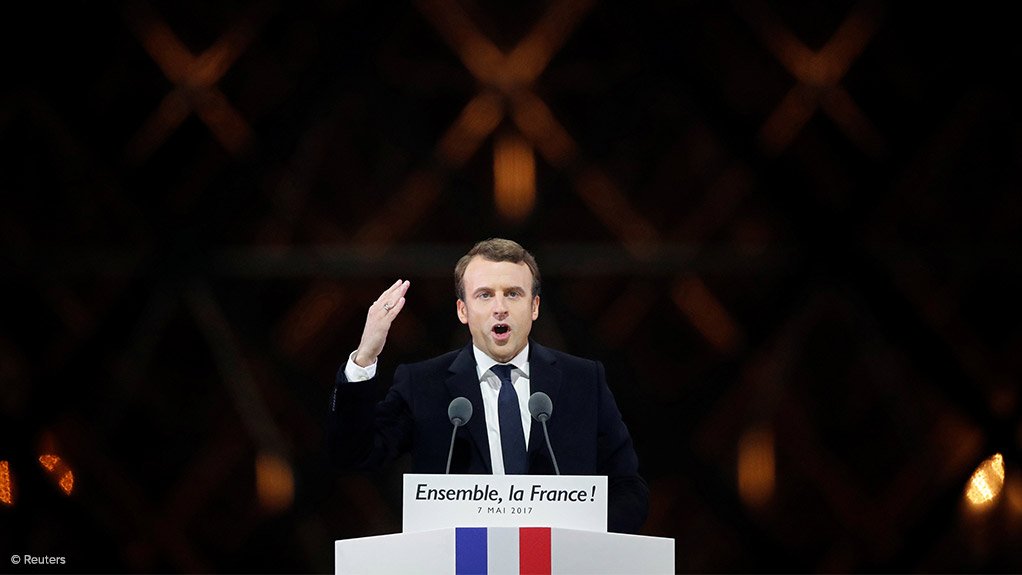 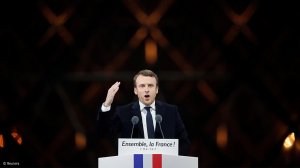 French President Emmanuel Macron will announce on Thursday a reduction in French troops battling Islamist militants in the Sahel region of West Africa, two sources with knowledge of the decision told Reuters.

The decision was made during a defence cabinet meeting on Wednesday, the sources said.

Macron is due to speak at a news conference in Paris later in the day.

Macron had already pushed back a decision on a troop reduction after a virtual summit in February of the five Sahel countries - Mali, Niger, Chad, Burkina Faso and Mauritania - and their allies, during which Chad announced the deployment of 1 200 troops to complement 5 100 French soldiers in the area.

The two sources were not aware of how many troops would be pulled out.

Last year, Paris boosted its troop numbers for its Barkhane counter-terrorism operation in the Sahel by 600. That move was meant to be temporary.

Military and diplomatic sources had indicated that an "adjustment" in the French presence would depend on the involvement of other European countries in the Takuba Task Force fighting militants in the Sahel alongside the Malian and Nigerian armies. Those forces have ramped up in recent months.

The foreign and armed forces ministries declined to comment. The presidency did not respond to a request for comment.

DA clinches mayoral role in Free State municipality, but admits there will be challenges ahead

In continuing a trend seen in other municipalities, the Democratic Alliance has won the mayoral seat in the Metsimaholo local municipality in the Free State.  DA councillor Jeff Zwane was elected unopposed at a council sitting on Friday. The African National Congress and the Economic Freedom Fighters did not put up a candidate for the position. The mayoral role was briefly held by EFF councillor Selloane Motjeane, who was elected via the help of ANC councillors. She was, however, asked to resign by the EFF's national leadership.  →