Former President Zuma and the State Capture Commission of Inquiry

Former President Zuma and the State Capture Commission of Inquiry 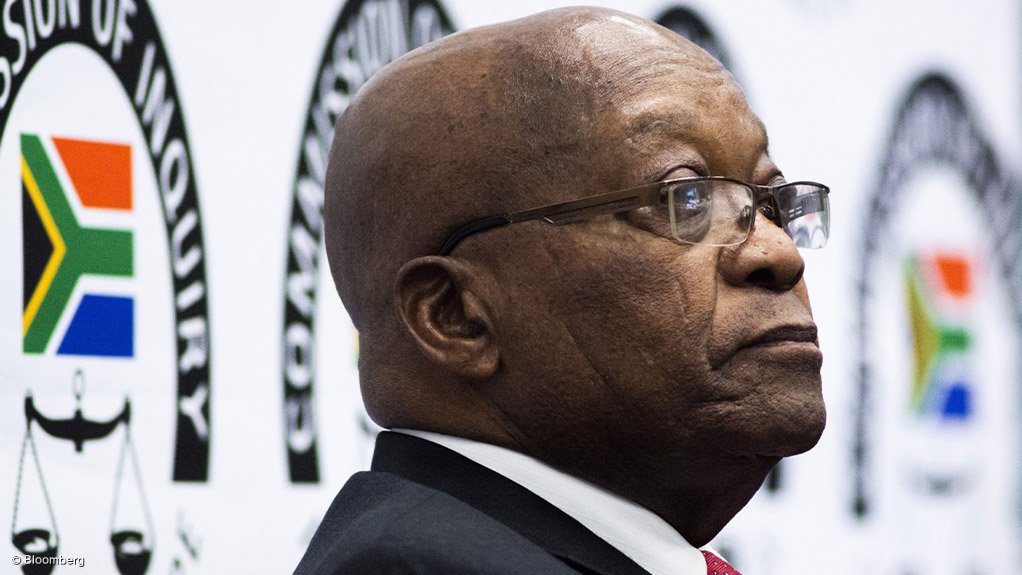 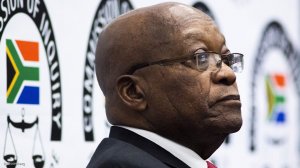 On 15 July 2019, embattled former President Jacob Zuma appeared before the Judicial Commission of Inquiry into allegations of State Capture, corruption and fraud in the public sector including organs of State (State Capture Commission).

This, amidst much public speculation whether he would testify or not. The South African public, hungry for accountability, eagerly and skeptically watched the former ‘Number One’ - well known for his Stalingrad tactics - appear before the Commission.

The former President did not disappoint them: as expected, his legal counsel played into his well-established narrative of victimisation. His allegations of procedural unfairness were followed by Mr Zuma’s own testimony of historical conspiracies by foreign and local intelligence agents to eliminate him.

It is perhaps, at this point, important to take stock of the mandate of the Commission and to re-examine the safeguards that ensure procedural fairness for persons implicated in its proceedings.

The mandate of the State Capture Commission and procedural safeguards

It is important to remember that the Commission of Inquiry is not a criminal or civil trial: there is no criminal charge sheet to which Mr Zuma must plead. The Commission was established in terms of section 84(2)(f) of the Constitution and its mandate is set out in the Terms of Reference gazetted on 25 January 2018. The Terms of Reference stipulate that the Commission’s purpose is to investigate, to report and make recommendations into allegations of State Capture, corruption and fraud in the public sector.

In this process the Commission must be guided by the October 2016 Public Protector’s report titled: State of Capture. Within this framework the Commission will be able to make recommendations - such as legislative changes - perhaps to close loopholes, or proposals for checks and balances regarding the appointment of Board Members of State-Owned Enterprises (SOEs).

The Commission also has the power to refer matters for further investigation or prosecution by the appropriate authorities - although this would probably happen only at the finalisation of its inquiry. The Commission’s mandate is also limited to a specific time period in recent South African history - something that might be easily forgotten when considering the testimony that Mr Zuma gave on 15 July, which ranged over a much longer time frame.

The Terms of Reference specifically require the Commission to investigate, amongst other things:

Mr Zuma’s counsel contended that the Commission’s invitation to Mr Zuma to “give his side of the story” in response to statements and evidence of certain stipulated witnesses was not provided for in terms of its own Rules.  Mr Zuma’s counsel maintained, furthermore, that Mr Zuma had been treated unfairly because he had not been provided with a list of questions before his testimony to the Commission.  His counsel claimed that this might lead Mr Zuma to implicate other people unfairly and might also put himself at risk. This argument, however, has very little substance.

As the Commission’s evidence leader pointed out on 15 July 2019, no such application was made by Mr Zuma’s legal team. Mr Zuma’s counsel’s argument that he “elected” not to do so is incomprehensible.

The Regulations are also clear that a person appearing before the Commission may not refuse to answer a question on “any ground”, except for grounds provided for in terms of Section 3 of the Commissions Act, which relates to grounds of privilege (such as attorney-client privilege, for instance). This provision is, however, balanced by the fact that, in terms of the amended Regulations, no “self-incriminating” evidence given by a witness appearing before the Commission may be used against that person in any criminal proceedings in any Court. The exception is a charge of an offence in terms of Section 6 of the Commissions Act (such as a charge of perjury). Mr Zuma’s counsel’s concern that Mr Zuma might implicate other people is also addressed. The Chairperson, in terms of the Rules, may direct any person against whom allegations are made in a witness’s evidence, to respond in writing to the allegations.

When considering Mr Zuma’s allegations of “victimisation”, the public should bear in mind the Commission’s procedural safeguards.  It should also consider Mr Zuma’s failure to challenge any witness statements implicating him - despite the fact that the statement had been provided to him beforehand.  During the next four days, the evidence team will try to elicit Mr Zuma’s response to the nine witnesses who have specifically implicated him in their evidence to the Commission. Mr Zuma’s legal counsel will, no doubt, continue to obfuscate and delay.

Although Mr Zuma cannot technically refuse to answer in terms of the Rules as explained earlier (unless he can claim it falls under the law of privilege), it does not mean the public will get a clear response. As seen on the first day of his testimony, he has often relied on “not being able to recall” various aspects of the first witness’s statement. The evidence team will be challenged in the next few days to narrow down responses to specific allegations.

Despite these challenges, the South African public need to hear Mr Zuma’s response to the serious allegations that have been levelled against him. As a former President, his constitutional duty was to uphold the country’s interests and not his own.