Former finance minister Tito Mboweni is back on Discovery's board

Former finance minister Tito Mboweni is back on Discovery's board 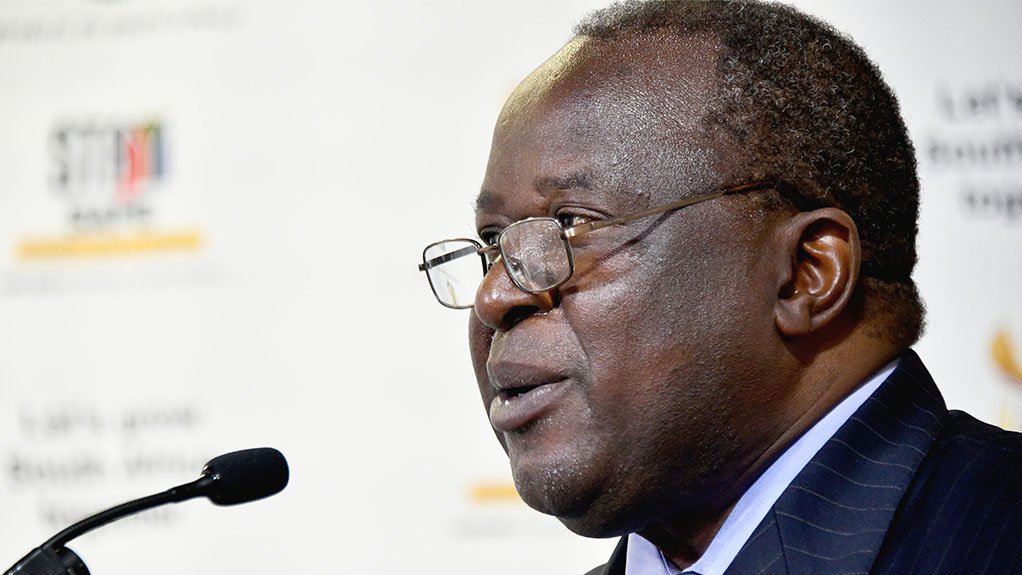 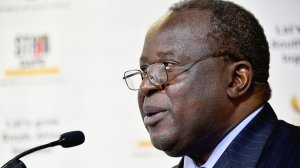 Former South African finance minister Tito Mboweni is back on the board of Discovery, it was announced on Friday.

In a notice to shareholders, Discovery said he had been appointed as an independent non-executive director of Discovery and Discovery Life Limited, as a member of the Risk and Compliance Committee as well as the Remuneration Committee.

The appointment is effective immediately.

Mboweni previously served on the board of Discovery from 2013 to 2018.

"Given Discovery’s continued global expansion including into the African continent, Mr Mboweni will be hugely valuable to the Discovery board and its committees as his appointment will bring a wealth of experience in finance, economics, and business advisory within emerging markets to the board and respective board committees," said the notice.

It is not the first time this year the former finance minister is returning to familiar territory. Mboweni was appointed as chair of the Accelerate Property Fund Limited - which owns a 50% stake in Johannesburg's Fourways Mall - at the beginning of February, having previously served as Accelerate's chair before his appointment as finance minister.

He was also appointed regional advisor for US investment bank Goldman Sachs in February 2022. He had previously worked for the firm for eight years until 2018.