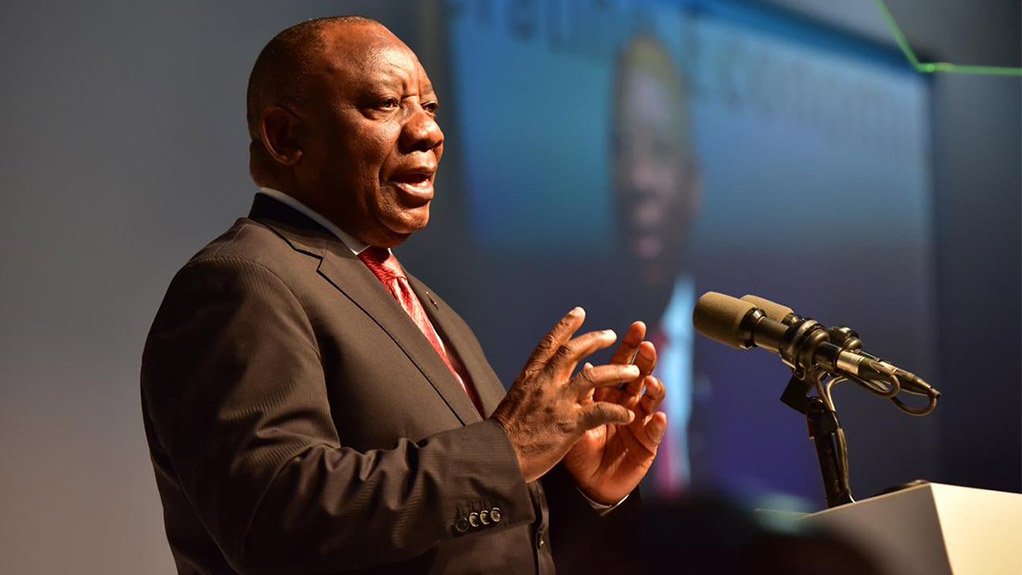 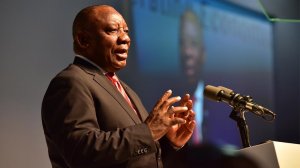 President Cyril Ramaphosa invoked the management style of Nelson Mandela on Sunday evening when speaking of how the State would manage land reform, saying the matter needed to be addressed for SA to move forward.

Ramaphosa was a guest at the Gauteng Conference of the South African Jewish Board of Deputies.

During a discussion about the state of the economy with Investec's Stephen Koseff, Ramaphosa said the process of speeding up land reform would be well-managed. He also backed Minister of Public Enterprises Pravin Gordhan, saying it was the task of South Africans to "support and defend" him.

“We are going to manage this [land reform] very well," Ramaphosa said. "As I often say, we were taught to manage things by a great man. Nelson Mandela taught us good lessons, and for me I learned a lot of what I am doing now at his feet. I spent a great deal of time listening to Nelson Mandela crafting my own political acumen around Nelson Mandela's values, principles and integrity.

“That is going to continue standing many of us in good stead, because a number of the leaders in the ANC [African National Congress] ... have [also] modelled themselves around the values that Nelson Mandela taught us.”

Ramaphosa said that 24 years after the first democratic elections, many South Africans were excluded from meaningful participation in the economy and addressing unequal land distribution was needed to move the country forward.

“There was never a [similar] moment when the nation was in conversation on a particular issue in recent years - the [last] time was when we drafted our Constitution. Many South Africans are excluded from meaningful land ownership, land tilling and all that, and we have got to find a solution. And a solution is about to be found."

He told the audience that there would not be any "marauding mobs going around taking people's properties and grabbing land".

"That is never going to happen. That is going to be prevented and I will not allow that to happen at all costs."

Ramaphosa was speaking a day after rating agency S&P Global said that South Africa's policy of land reform, which includes expropriation without compensation, would not "significantly hamper levels of investment flowing into South Africa".

But it said it would consider downgrading SA's credit rating further if the rule of law, property rights, or enforcement of contracts were to "weaken significantly".

Five more hospitals in the Western Cape have been exempted from load-shedding, bringing the total number of hospitals protected in the province to eight. The move follows an urgent media briefing at the end of last month by Provincial Health MEC Dr Nomafrench Mbombo, following an announcement by her national counterpart, Health Minister Dr Joe Phaahla. Since then, the City of Cape Town and Eskom have made progress in exempting other hospitals. Tygerberg, Groote Schuur and Red Cross War Memorial Children's Hospitals were already exempt prior to the request for the additional 19 other hospitals. New Somerset Hospital, Mitchells Plain Hospital, Karl Bremer Hospital, Victoria Hospital and George Hospital will now join the growing list of hospitals that will be excluded from load-shedding. →