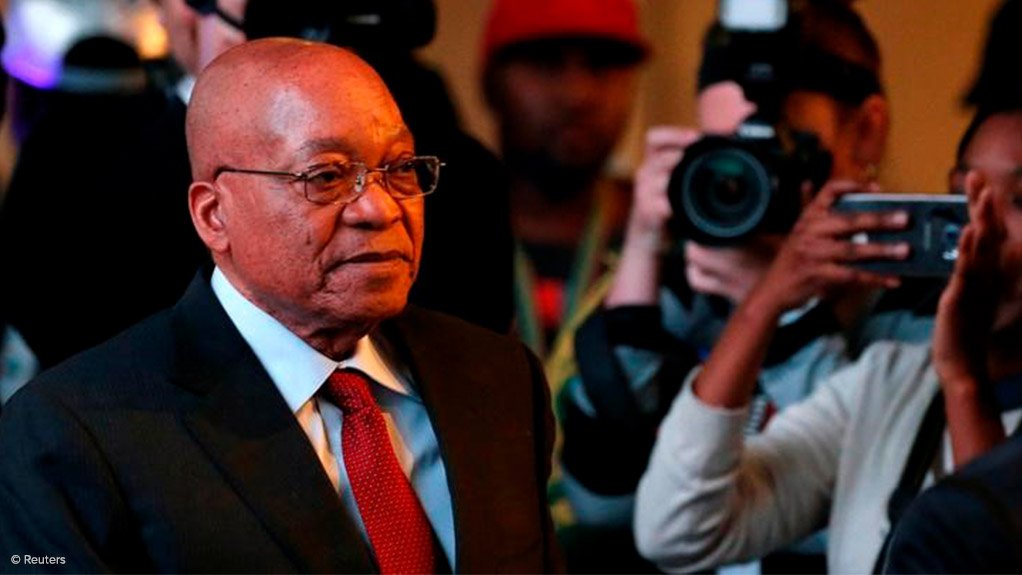 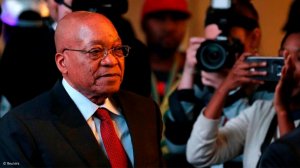 President Jacob Zuma referred the Financial Intelligence Centre Amendment (Fica) Bill back to the National Assembly for reconsideration on Tuesday, his office announced.

The president specifically raised concern with the provisions of the bill relating to warrantless searches, which according to him fall short of the constitutional standard required for the provision not to unjustifiably limit the right to privacy.

Zuma further said he was of the view that even though the purpose to be served by the bill was very important and pressing, all its provisions must be in line with the constitution.

The Fica bill was passed by Parliament in May 2016 and submitted for Zuma’s approval on June 13. Zuma was supposed to sign it within a 30-day period.

The draft legislation will require a senior bank official to approve the accounts of prominent influential persons and oblige banks to to establish the source of funds, as well as monitor these accounts on a regular basis.

Prominent influential persons would include top government officials from the president down to municipal managers, as well as company chairs, CEOs and chief financial officers and individuals who do business with the state, including their immediate family, partners and business associates

Earlier this month the Council for the Advancement of South African Constitution (Casac) instituted legal proceedings against Zuma at the Constitutional Court over his failure to sign the bill.

Zuma’s spokesperson Bongani Ngzulunga confirmed to Bloomberg in September that Zuma is considering the merit of the objections, but pointed out there is “nothing unusual” about the process.

Manyi said the bill violates the constitutional rights of affected South African citizens – “the so-called domestic prominent influential persons and their families and associates”, Manyi said in his objection letter to Zuma.

The PPF is concerned that the draft legislation would transfer the judicial authority from law enforcement agencies into the hands of banking and financial institutions.

“Other intended consequences,” Manyi said, “is the infringement upon individuals’ choice of career. How can it be that merely by virtue of being a CEO or CFO that has dealings with government, one becomes a suspect?”

Manyi also argues that individuals’ freedom of association would be in jeopardy if the bill is signed into law, as the listed occupations may discourage individuals from “aspiring to play their roles”.