FEDUSA: Organised Labour will be meeting with President Zuma to discuss the implementation of the nine point plan 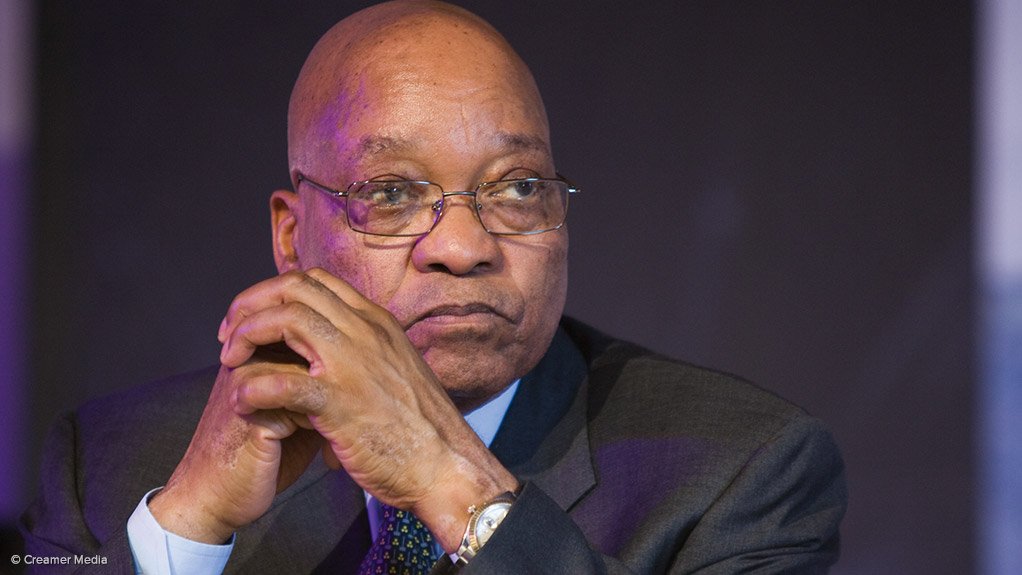 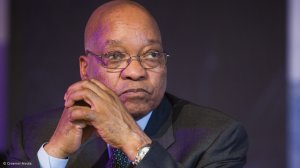 The Federation of Unions of South Africa (FEDUSA) supports the implementation of the Nine-Point Plan, which prioritises the urgent interventions designed to accelerate inclusive economic growth and create decent jobs through transforming the economy and increasing investments. The three interventions include stimulating job drivers, economic enablers and introducing cost-cutting interventions to grow the economy said Dennis George FEDUSA General Secretary.

FEDUSA, COSATU and NACTU will caucus this afternoon at NEDLAC to review the progress made to date with the implementation of the Nine-Point Plan. The three Federations will discuss new measures to strengthen working together between Government, Organized Labour and Business to support inclusive economic growth, including:


FEDUSA President, Koos Bezuidenhout, will lead the Federation’s delegation and argued that it is important to build on the collaboration of the positive engagements with the three rating agencies, Moody’s, Standard and Poor and Fitch and international investors, affirmed Bezuidenhout. However, whilst FEDUSA welcomes the developmental approach to catalyse economic growth, the federation believes that the critical service delivery constraints such as the filing of key vacant posts in the health sector in particular, will certainly assist in advancing the process, especially in the Eastern Cape, Limpopo, KwaZulu Natal and the Free State, concluded Bezuidenhout.

Data is not a 'human right' any more than are food, clothing, transport, or medicine. Yet the Competition Commission (CompCom), which appears not to understand contestable markets or consumer sovereignty, demands much cheaper or even free services from mobile network operators (MNOs). If government wants free or subsidised data it should, as with the police service, provide it, or, as with housing, fund construction companies charging full market prices. No one suggests that RDP home builders ... →