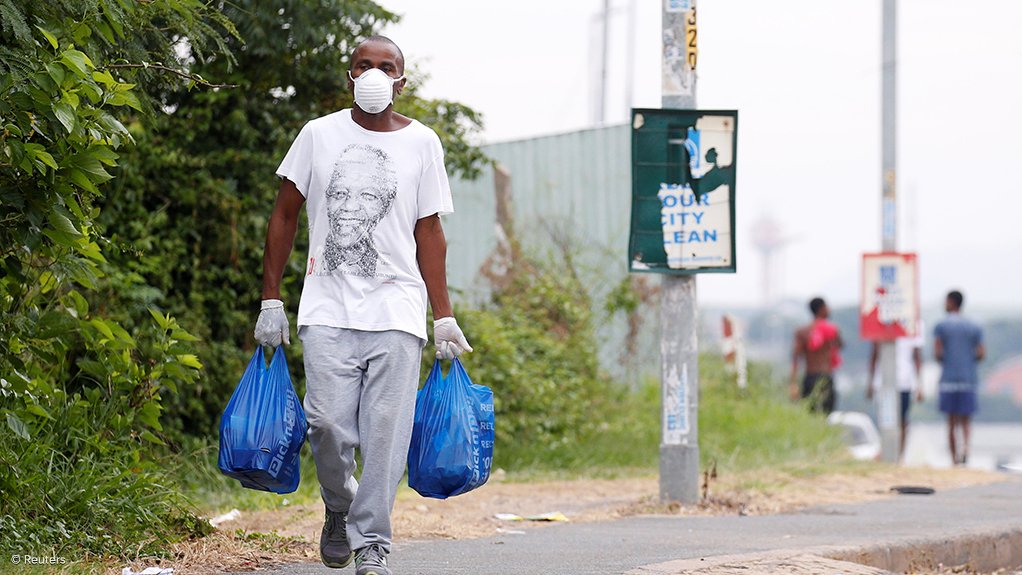 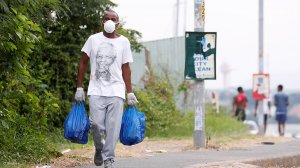 The Federation of Unions of South Africa (FEDUSA) has called on government to seriously apply collective wisdom before any moves on enforcing stricter lockdown measures are formalized. FEDUSA’s call comes in the wake of widespread media reports that the NCCC will be urgently meeting following the continued spike of COVID - 19 infections and the move to advanced level 3 restrictions, announced on 28 December 2020.

South Africa simply cannot afford another hard lockdown. Small businesses being one of the key drivers and contributors to GDP have been crippled, as StatsSA recorded 2.2 million job losses in the second quarter of 2020, leaving just 14.4 million employed people in both the formal and informal sectors. To add insult to injury, small business owners in the restaurant, and hospitality and tourism sectors have been dealt fatal blows without any form of reconstruction nor recovery.

Historic and generational family establishments have permanently closed their doors as Government’s Stimulus package has failed to deliver adequate results. Millions of breadwinners have been left without jobs and stripped of their dignity, waiting for COVID TERS and other strategies, enveloped with delays, due to theft and looting. With most key overseas markets cut off, the tourism industry accounting for almost 70% of the R120bn tourist revenue, faces continued onslaught and eventual demise.

The Loan Guarantee Schemes (LGS) and tax relief measures have yet to deliver the results that were promised. To date it has been recorded that only a meagre R15 billion of the R200 billion capacity relief to SMME’s were provided. FEDUSA equally calls on all major banks as well as the banking sector overall to extend support in the form of relief to SMME’s and other businesses, in view of Government’s limited funding.

Now is not the time for political grandstanding as all makeshift and special COVD facilities must be reopened immediately, to release the pressure on human and other resources at public institutions considering the strain mutations of the virus. Collaboration with the private sector remains essential to manage the spread and recovery. An outright focus on the acquisition of the vaccine remains critical. Government’s current plan is simply inadequate and must be fast tracked to make provision for the entire population and not only 10%. The absence of clear time frames leaves little to be desired for, as frontline workers continue to succumb to burnout and the deployment of additional resources. Moreover, confusion reigns about the definitive time of delivery, as pressure mounts from all fronts.

Whilst FEDUSA acknowledged the deployment of Cuban doctors to South Africa at a cost  R440 million and their assistance during 2020, the Federation cannot support the statement by Health Minister Mkhize that the state was open to possibly extending their deployment beyond the allocated 12 months. FEDUSA will continue to advance its explicit calls made in March 2020 that critical and vacant posts be filled in institutions that remain grossly under resourced. Over and above the cumulative savings of deploying the Cuban doctors in the first place, these could have been channelled towards provision of the anticipation of the second wave of infections, that FEDUSA Health Sector Unions had explicitly warned of.

Treasury must show their hand and ensure that the necessary funds are made available, albeit timeously, to meet the necessary commitments of the country. It is disgustingly ironic that Government once again fully relies on the public service heroes to go back to the coal face, after being denied their much-deserved increases in 2020. FEDUSA now calls on Minister Mboweni to display the same amount of conviction, by finding and releasing the necessary funds for the full acquisition of the country’s  vaccination programme and recovering such from all looted funds. Moreover, Minister Mboweni’s skilful reshuffling of state funds to bailout corrupt and insolvent SOE’s should likewise be put to the test to instead redirect the resources and save South Africa from this existential threat. Government should face the fact that they have blood on their hands as workers face mental health problems that inevitably leads to the increase in suicidal tendencies.

FEDUSA members represented at the majority of public and private institutions countrywide are experiencing classic déjà vu as they relive their fears of burnout, anxiety, resource deficiencies and tragic deaths as they brave the storm. Schools and universities will commence with their academic programmes in due course and they equally cannot be allowed to relive these fears.

The Social Compact established within NEDLAC must be unconditionally implemented and translated into an extension of the NCCC to ensure the inclusivity of decision – making, now more than ever. Instead of allowing the unreported and under allocated R500 billion stimulus package to be left to adventurous looters, these funds could be used to bolster additional allocations of the vaccine to cover the entire population.