Farmers are not facing the drought alone

Farmers are not facing the drought alone 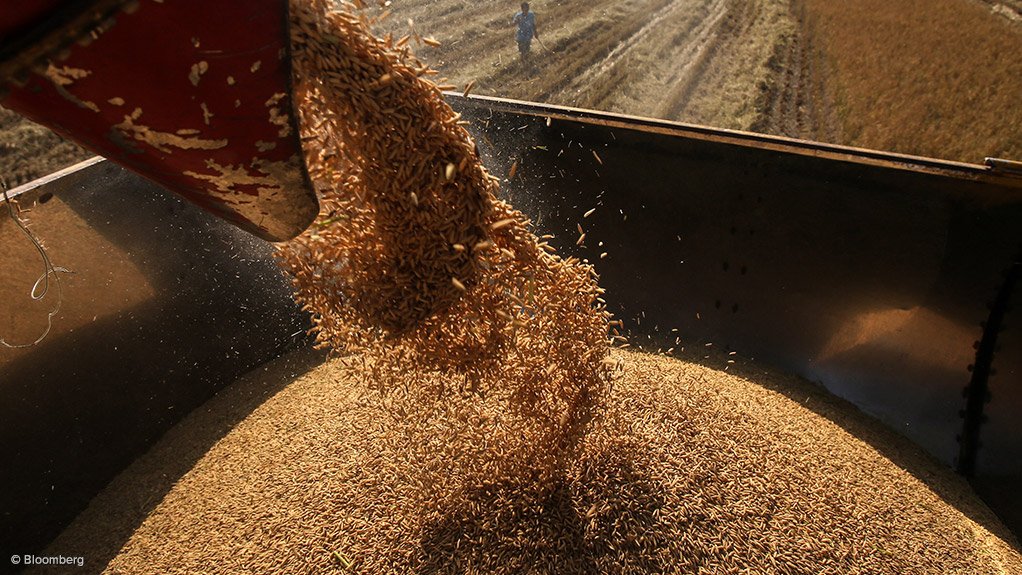 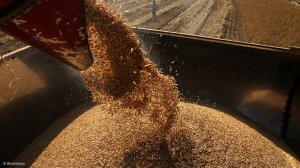 Agri SA stands with every farmer, farm worker and farming community that is suffering as a result of the devastating drought in South Africa. During the past four years, thousands of tons of feed, as well as cash and humanitarian aid, had been provided to those affected across the country.

“Without the help of Agri SA and other partners, our farmers, their families and farm workers in the Northern Cape would have been devastated,” says Willem Symington, Agri Northern Cape Deputy President and Head of Agri SA’s newly established Disaster Management Centre.

“The drought, as well as drought relief for farmers, farm workers and farming communities, is no longer of a temporary nature,” says Omri van Zyl, Agri SA’s Executive Director. “We cannot ignore the impact of climate change; however, the current drought at this point seems to be a normal cyclic climatic phenomenon. Cash flow and humanitarian problems are now the norm.”

For this reason, Agri SA has established a Disaster Management Centre. This centre will focus specifically on disasters and the mitigation thereof for farmers. A study is being conducted of the impact of the drought in all nine provinces and across all commodities.  The information will be used in discussions with role players with a view to targeted assistance.

“We work closely with the banking sector and the agricultural value chain to negotiate favourable credit terms and concessions for farmers,” says Symington. “We also want to become involved in a student support fund that will help with the payment of school, university and hostel fees.”

“Policy uncertainty makes it even more difficult for farmers and the value chain to remain financially viable,” warns Van Zyl. “Where farmers suffer hardship, agribusinesses and other value chain players will also no longer be profitable.”

Agri SA’s provincial affiliates work closely with the provincial governments. In the Northern Cape, the government has already allocated drought relief to the value R30 million, while R50 million has already been allocated in the Western Cape.

“This, however, is not enough,” says Symington. “We estimate that at least R425 million will be needed to mitigate the drought in the Northern Cape alone.”

The collapse of rural economies, which rely primarily on the agricultural economy, is imminent. There is also an increasing concern that grain-producing summer rainfall regions and certain fruit production areas have not yet received adequate rain. This has a long-term impact that could put food security at risk.”

“Since 2015, Agri SA’s Drought Disaster Fund has raised more than R20 million,” says Christo van der Rheede, Agri SA’s Deputy Executive Director. “The fund is used for short-term relief, which includes amongst other animal feed, transport and food parcels. However, this is a mere drop in the ocean. Farmers, especially those in permanent crop areas, urgently require bridging finance.”

“Our hearts go out to everyone who is affected by the drought – we now need practical solutions to assist farming communities,” says Van Zyl.

On 12 November 2019, Agri SA will hold a media conference at its offices in Centurion where we will inform the media of the latest developments, facts and purposeful plans. More information will be provided later.

Lessons must be learned from academic disaster

Like other stakeholders, the Democratic Alliance (DA) in the Northern Cape are deeply concerned about the drastic decline in the provincial pass rate. While the national pass rate decreased by 5.1% from 81.3% in 2019 to 76.2% in 2020, the Northern Cape plummeted by 10.5% from 76.5% in 2019 to only 66% in 2020. We acknowledge that 2020 was a particularly challenging year, especially for rural communities. The best performing districts of the past years took the hardest knock, with Namakwa’s pass rate dropping by 11.3% and John Taolo Gaetsewe’s pass rate dropping by an alarming 17.8%. →