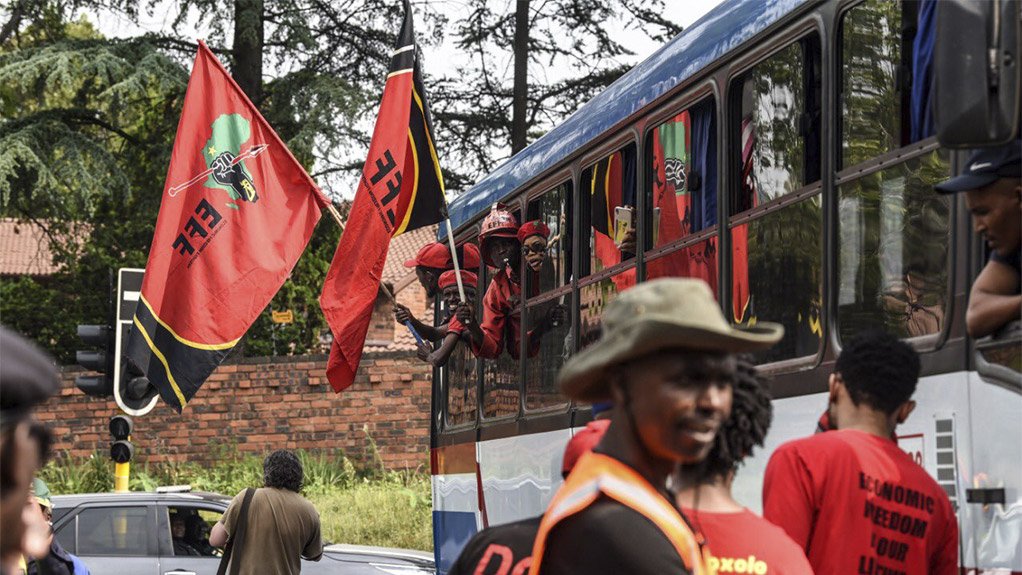 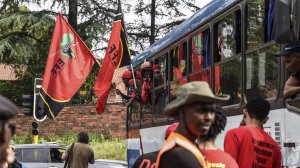 Buses carrying Economic Freedom Fighters (EFF) supporters started arriving in Senekal in the Free State on Friday ahead of the bail application of Sekwetje Isaiah Mahlamba, 32, and Sekola Piet Matlaletsa, 44, who are accused of murdering 21-year-old farm manager Brendin Horner near Paul Roux on 1 October.

Horner had a rope around his neck, which was tied to a pole on a farm.

Disparate groups of protesters - including protesters from AfriForum, so-called radical insurgents and the EFF - were descending on the Free State town on Friday morning.

On Tuesday last week, angry protesters stormed the court building and allegedly set a police vehicle on fire.It is anticipated that tensions will escalate again now that the EFF has decided to join the protest, seemingly to protect state assets.

Roadblocks and police check points were set up outside the town where vehicles were searched for weapons.

There are already a few hundred EFF supporters in the street near the court, singing and dancing. Many EFF members seem to be wielding golf clubs, reports News24's assistant editor Pieter du Toit.