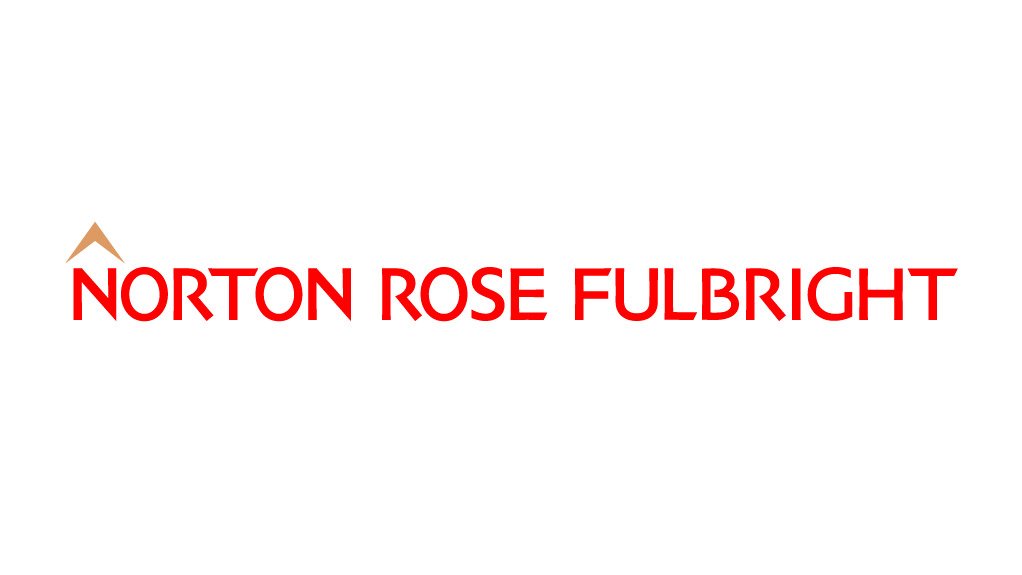 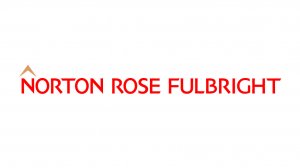 A UK court of appeal dismissed a claim for damages which arose as a result of a surgeon’s failure to warn a patient of the risks associated with undergoing a procedure to repair an abdominal hernia on the basis that the claimant would, nevertheless, have chosen to undergo the procedure.

The claimant was successful in establishing that the surgeon did not inform her of the risks of undergoing a repair to her hernia using a surgical mesh and, more specifically, that a repair to her hernia using the surgical mesh procedure could affect her future pregnancies. The claimant was single at the time but later began a relationship with a partner she wanted to have children with.

The court had to determine whether the surgeon’s failure to obtain informed consent from the claimant and the resulting breach of duty, gave rise to the damages claimed.

The surgeon admitted that he did not discuss with the claimant what the potential implications of a mesh repair were. Both parties’ experts were in agreement that the claimant should have been counselled about the potentially adverse effects of a surgical mesh during pregnancy. The surgeon claimed that the claimant did not indicate that there was a prospect of her falling pregnant following the procedure being performed, in which case he would have informed her of the risks associated with a mesh repair to her hernia.

The appeal court agreed with the following findings of the trial court:

The claimant alleged that she suffered shock, distress and depression which were all “intimately connected” to the surgeon’s failure to obtain her properly informed consent.

The court of appeal stated that while the “but for” test is still applicable, it is also necessary for the claimant to show that the surgeon’s breach of duty was the cause of the injury suffered. The claimant was not successful in establishing that but for the breach, she would not have undergone the procedure to repair her hernia with a surgical mesh. The claimant furthermore did not present any evidence to the effect that she would have decided to postpone the procedure had she been informed of the risks involved.

The Department of Employment and Labour has issued revised guidelines on how to submit claims to the Compensation Fund for Covid-19 contracted in the workplace The Department of Employment and Labour (DEL) recently issued a revised Directive on Compensation for Workplace-acquired Novel Corona Virus Disease (Directive). This Directive replaces the previous directive issued by the DEL on 23 March 2020, but it is similar. If you would like to read the Directive in full, click here. We highlight the key provisions of the revised Directive below. →