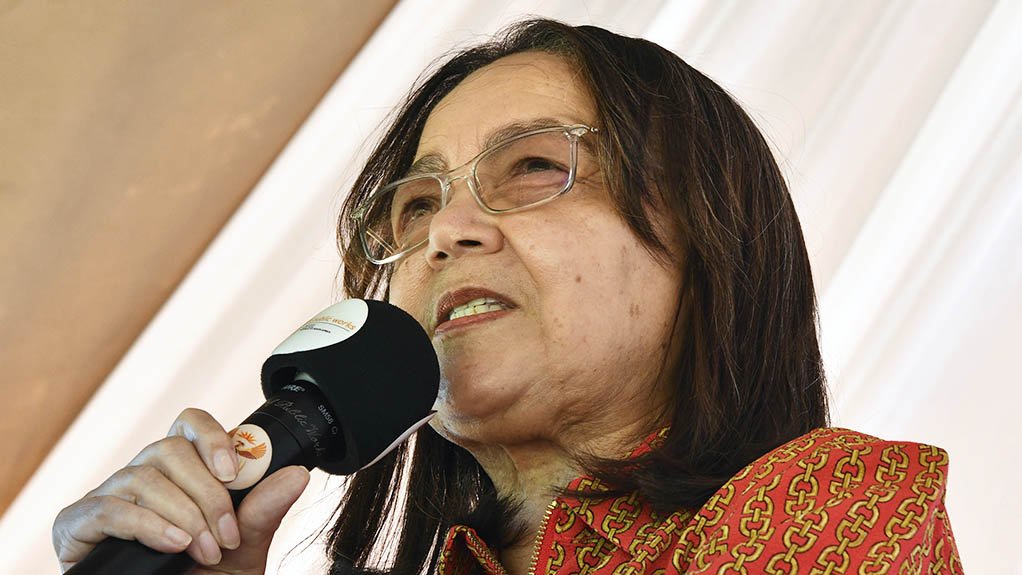 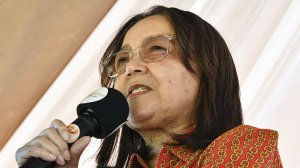 Public Works and Infrastructure Minister Patricia de Lille says the Expropriation Bill will bring certainty to citizens and investors as it clearly outlines how expropriation can be done and on what basis.

According to De Lille, the Bill clearly defines instances where expropriation with zero compensation may be just and equitable.

“In the event of a dispute of the expropriation or the offered compensation amount, the courts will be the final arbitrator (Chapter 16 of the bill). The courts will be the final arbitrator because Section 34 of the Constitution states that 'everyone has the right to have any dispute that can be resolved by the application of law in a fair public hearing before the court',” she said.

The bill is set to replace the Expropriation Act of 1975 that is inconsistent with the Constitution.

Section 12 of the bill deals with instances where zero compensation will apply.

It states zero compensation may be paid where land is expropriated in the public interest, including but not limited to where the land is not being used, and the owner's main purpose is not to develop the land or use it to generate income, but to benefit from the appreciation of its market value.

"Where an organ of state holds land that it is not using for its core functions and is not reasonably likely to require the land for its future activities in that regard, and the organ of state acquired the land for no consideration. Notwithstanding registration of ownership in terms of the Deeds Registries Act, 1937, an owner has abandoned the land by failing to exercise control (over it). Where the market value of the land is equivalent to, or less than, the present value of direct state investment or subsidy in the acquisition and beneficial capital improvement of the land," the section of the bill reads.

Zero compensation may also apply when the property's nature or condition poses a health, safety, or physical risk to persons or other property.

Citing a 2015 case where the 1975 act had to be used, De Lille said it took power utility Eskom six years to finalise the expropriation of a servitude to run power lines over a farm to supply power to a nearby township in Kariega (formerly Uitenhage) in the Eastern Cape.

According to De Lille, the court had to compel the expropriation.

De Lille further said the owner demanded R3.7 million for the expropriated land, but the courts upheld that a sum of R1.294 million was appropriate and reasonable compensation for the land.

"The Presidential Advisory Panel on Land Reform and Agriculture noted that the current Apartheid-era Expropriation Act of 1975 is 'inconsistent with the Constitution', and 'undermines the constitutionally enshrined principles of lawful, procedurally fair and reasonable administrative justice'," she said.

Shortly after Jacob Zuma received treatment in Moscow for alleged poisoning, he signed off on a massive, far-reaching – and unlawful – nuclear power deal with Russia. Had this gone through, it would have devastated the South African economy. Award-winning investigative journalist Karyn Maughan and former National Treasury insider Kirsten Pearson reveal the full story for the first time. Through insider accounts, audio recordings and confidential minutes of Eskom board meetings, the authors piece together the Zuma administration’s secret dealings with Russia. →